Monkeypox investigation: Out of 5 cases in Delhi, 3 had heterosexual contact, two had none 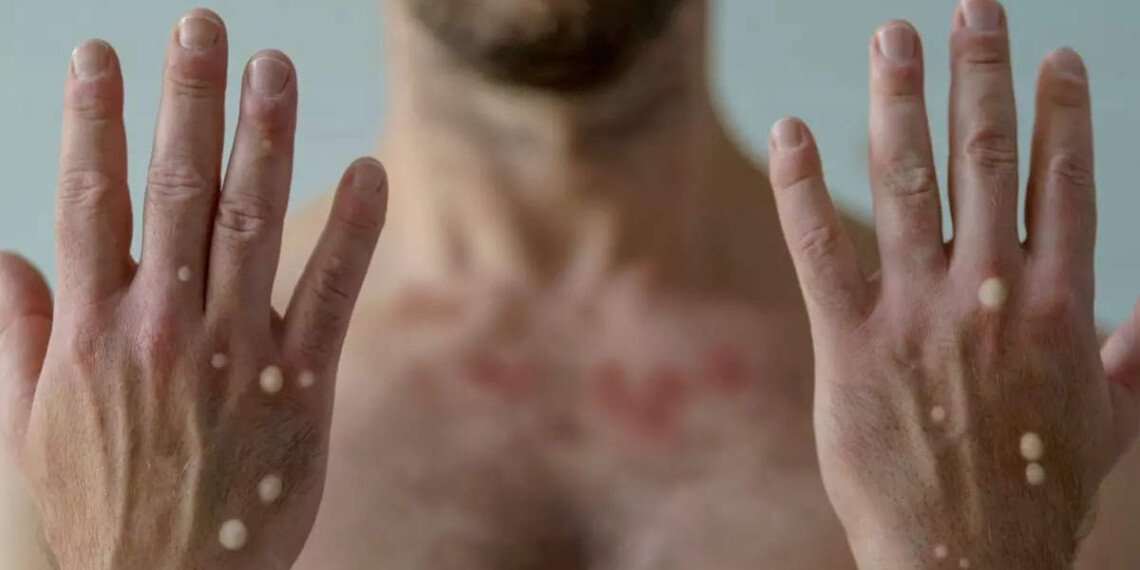 New Delhi: Out of five confirmed monkeypox cases in the national capital, three had a history of heterosexual contact within 21 days of onset of symptoms and two had no contact, the Indian Council of Medical Research (ICMR) study revealed.

“Cases 2, 3, and 5 shared the history of heterosexual contact within 21 days of onset of symptoms not under influence of drug or alcohol. Cases 1 and 4 had denied any sexual contact. All the cases denied a history of same-sex contact or bisexual contact,” the ICMR study said.

The ICMR report describes the five cases of human monkeypox infection detected in India without any international travel history.

The report has further revealed that the cases did not report international travel history in the one month from the date of onset of symptoms. The Case-5 had given a history of sexual contact with a male partner having similar lesions seven days before the onset of symptoms, the ICMR study said.

Of five cases, three were male and two female with a mean age of 31.2 years and presented with mild to moderate grade intermittent fever with myalgia.

Four cases had non-tender firm lymphadenopathy. No secondary complications or sexually transmitted infections were recorded in these cases except for HBV in one case. All the cases were mild and had a good recovery.

The clinical specimens of real-time PCR confirmed MPXV cases (n 5) from Delhi were collected sequentially every fourth-day post isolation and referred to the Biosafety level-4 facility of ICMR-National Institute of Virology, Pune, for the study.

The cases were followed up (except case 5) till the lesions were healed and the scabs were fallen off. The specimens including oropharyngeal (OPS) & nasopharyngeal swab (NPS), EDTA blood, serum, urine, and lesion samples from multiple sites (lesion fluid, lesion roof, lesion base, and lesion crust) were tested to assess the viral kinetics of MPXV using Real-time PCR.

The study was approved by the Institutional Human Ethics Committee of ICMR-NIV, Pune, India under the project ‘Providing diagnostic support for referred samples of viral hemorrhagic fever and other unknown etiology and outbreak investigation’.