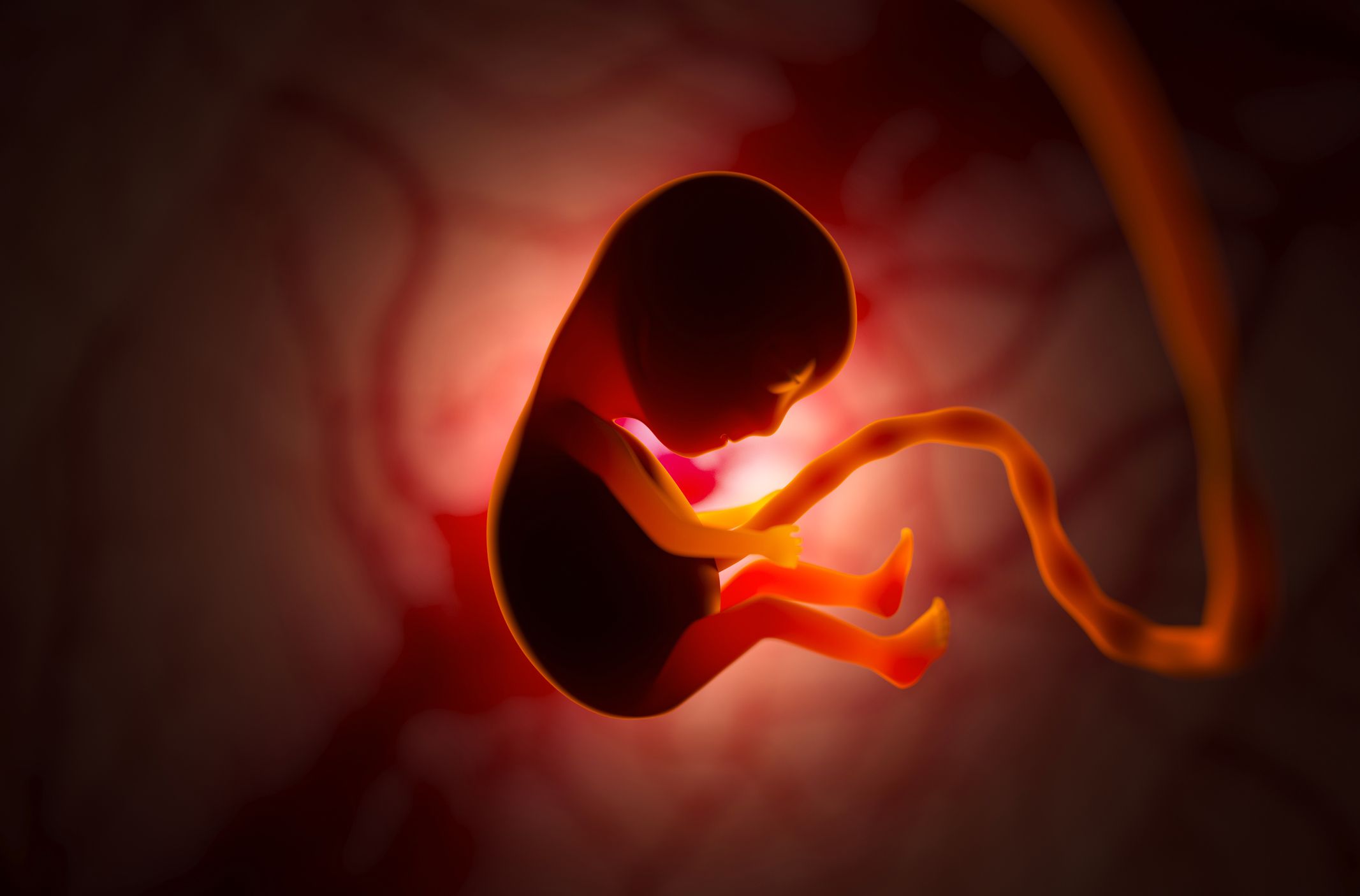 Two private hospitals in Tamil Nadu’s Erode are under the scanner after police arrested three persons on a complaint by a minor girl that she was forced into the illegal trade of her embryo in fertility centres.

The 16-year-old girl lodged a complaint with the police that her mother’s lover sexually exploited her since she was 12 years of age and used to sell her embryo in private fertility clinics with the connivance of local hospitals.

Unable to bear the trauma, she had run away from her home and reached a relative’s place and lodged a complaint with the police, she said.

In her complaint, the girl stated that she had sold her embryo eight times and her mother used to get Rs 20,000 for each sale. The girl also said that a woman, Malathi was the agent between her mother and the hospitals. She said that Malathi was given Rs 5,000 as her commission.

Erode police on Friday arrested the girl’s mother, her lover, and agent Malathi. Another person John who had tampered with evidence was also arrested. Police said that all four were charged under the Prevention of Children Against Sexual Offences (POCSO) Act.

Tamil Nadu Health Minister Ma Subramanian, while speaking to IANS, pointed out: “It’s brought into my notice and have directed the state health secretary to take immediate action against the erring hospitals. The district health authorities have already served notices to the hospitals and stringent action will be taken against these hospitals.”

Dr Suchitra Menon, Gynecologist and senior professor at a private medical college in Chennai while speaking to IANS said: “This is shocking. The hospitals and their management have to be given strong punishment for exploiting the helplessness of a minor girl. If the hospitals had reported to the authorities on this such a thing would not have continued.”

The health department, according to sources, is also planning a state wide crackdown on hospitals to find out whether such illegal practices are being carried out in other hosptials as well.