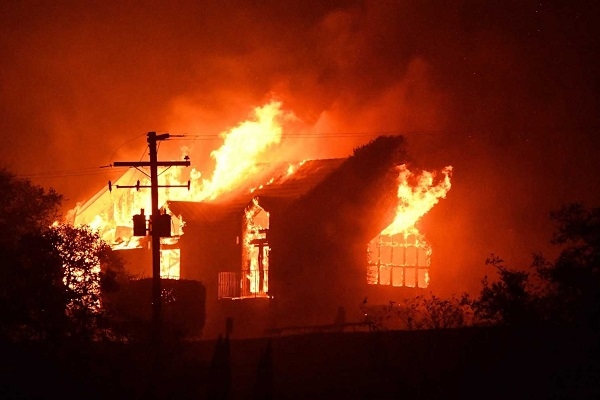 SRINAGAR: Seemingly alarmed by the increasing number of infernos, Jammu and Kashmir administration has ordered a fire safety audit of all government buildings.

“Director-General Fire and Emergency Services shall carry out a fire safety audit of all government buildings in Jammu and Kashmir immediately. All the concerned administrative secretaries shall take immediate corrective action in light of the fire safety audit reports so furnished to them for preventing the occurrence of fire incidents in all buildings of their departments,” said Manoj Kumar Dwivedi, Principal Secretary to Government, General Administration Department.

Hospital figures reveal that more than 20,000 cases of burn injuries are being reported in Kashmir every year. Of them, 15000 are admitted to different hospitals. Some of the patients develop acute gangrene and some of them succumb to their injuries. Most of the cases are accidental and the elderly, women, and children are highly vulnerable. Hospital figures reveal that burns by gas stoves and other home appliances are on a rise in the valley.