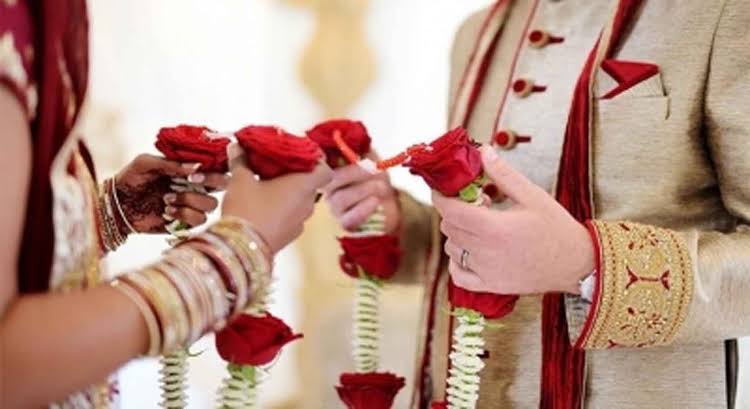 A groom fled his marriage reception after his first wife stormed the venue.

Syed Nazeer of Telangana had married for the second time without informing his first wife. However, the man fled from the venue because he saw his first wife entering the hall along with the police.

The groom’s first wife Dr. Sana Samreen said when she came to know about the reception, she rushed to the spot with her brother Abdul Waheed and officials from Santoshnagar police station.

Nazeer, who was on the stage, panicked when he saw Sana and escaped through the rear entrance.

“My sister married Nazeer soon after he came from New Zealand in 2019. During the Covid-19 lockdown, he was stuck here and we took care of his expenses. However, he demanded `15 lakh which we could not pay. He then began keeping away from my sister,” Waheed was quoted by Deccan Chronicle.

“I am a doctor. During the second wave of Covid-19, I served Nazeer’s uncle who was Covid positive and gave most of my savings to him during the lockdown,” Dr, Samreen said.

She also revealed that around 15 months ago, she filed a complaint against Nazeer for harassment. The couple was counseled at the women’s police station for the same. The two have a 22-month-old son together.

Sana lodged a written complaint with the Santoshnagar police, and the case was transferred to Madannapet police, said assistant SI, M. Narsimha.