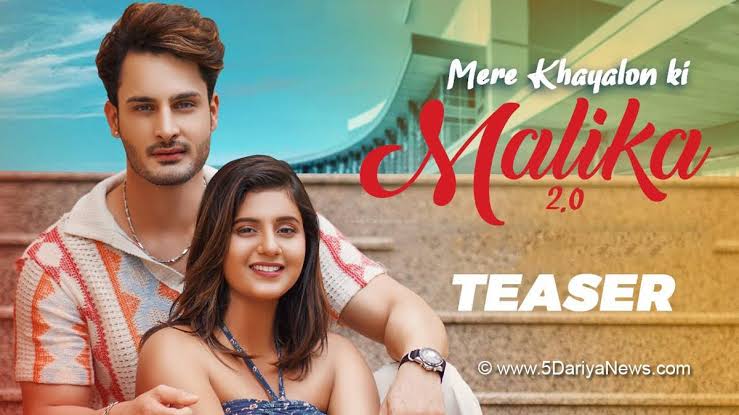 Jammu and Kashmir doctor turned model Umar Riaz has come out of a long wilderness and released his first music video. Riaz, a former Bigg Boss contestant has teamed up with Lock Upp contest Anjali Arora for the song.

‘Mere Khayalon Ki Malika 2.0’, is sung by Nikhita Gandhi & Saaj Bhatt. Mann Taneja composed the music and Gaurav Panday has written the lyrics. The video is, directed by Garry Vilkhu.

The music video will be released formally on September 15.

Umar made a lot of headlines given his roller-coaster ride in Bigg Boss 15. Doctor by profession, Umar is the brother of Bigg Boss 13’s runner-up Asim Riaz.

Later netizens rallied around Umar Riaz after he faced slurs in Bigg Boss. It began during a press meet in Bigg Boss’ house. Karan Kundrra called Umar a ‘gadha’ (donkey). Later Karan Kundrra finally apologized to the J&K doctor-turned-model for calling him names on the show.