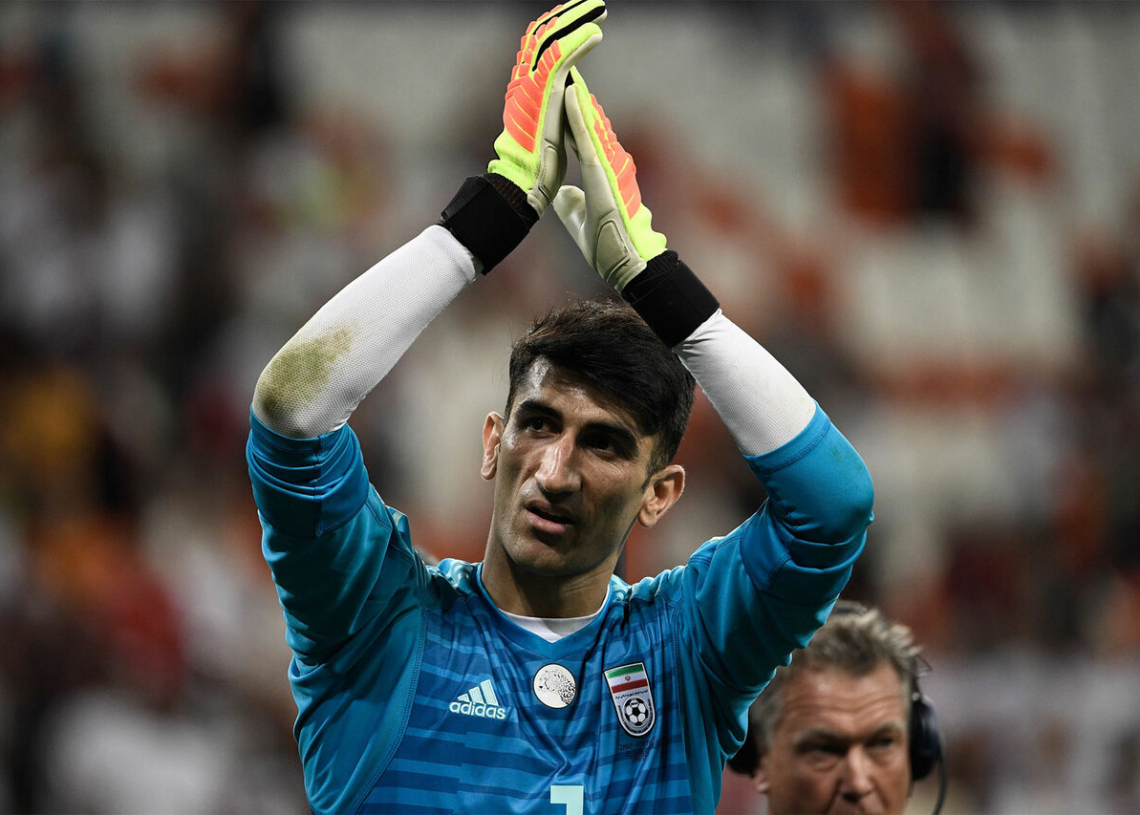 Alireza Beiranvand who plays as a goalkeeper for Portugal's Boavista has been registered in the Guinness World Records book for his farthest distance throw of soccer ball in a match, the Portuguese club said. (Courtesy: Tehran, IRNA)

Alireza Beiranvand, an Iranian goalkeeper who is currently playing for Portuguese outfit Boavista on loan, has created Guinness World Record for the longest throw ever in an official football match. On October 11, 2016, Beiranvand launched a quite ridiculous throw which travelled three-quarters of the pitch.

The throw landed on a teammate but, unfortunately, his teammate pulled his effort wide.

Five years on and the throw has been calculated to have travelled a mammoth 61.26m, which has never been topped in an official football match before.

Beiranvand really can throw a ball further than most goalkeepers can kick it.

“The further distance throw of a football (soccer ball) in a competitive match is 61m 26mm, (200 ft, 1.57in) and was achieved by Alireza Beiranvand (Iran) playing for Iran against South Korea at the Aradi Stadium, Tehran, Iran on 11 October 2016,” the plaque reads.

Beiranvand, 29, has an inspirational story. In his teenage years, Beiranvand ran away from home and moved to Tehran in order to fulfil his dream of becoming a professional footballer.

He was homeless for some time. After working numerous jobs to make ends meet, Beiranvand made his debut for the Iranian top-tier side Naft Tehran in 2011.

Three years later he made his debut for his country and, four years after that, he was Iran’s first-choice goalkeeper at the 2018 World Cup, where he saved a penalty from Cristiano Ronaldo in a 1-1 draw vs Portugal.