Meerut: Woman divorced, head shaved for failing to give Bullet bike in dowry 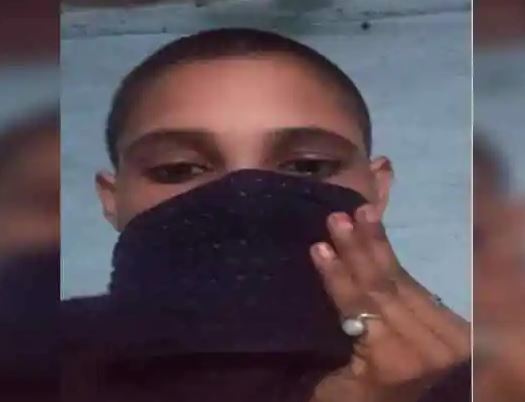 A woman was divorced and her head shaven off by her inlaws after her family allegedly failed to give a Bullet bike in dowry to her husband. The incident took place in Meerut city in Uttar Pradesh.

The woman had been married for two years but alleged that she was repeatedly beaten by her husband Ahmed Ali who eventually shaved off her head and handed over a triple talaq to her after she failed to give him a Bullet bike as dowry.

Police filed an FIR against the man. According to reports, the victim claimed that the husband publically shaved off her head and sent her to her father’s home on June 7. When she returned she was handed over a triple talaq on August 14. The victim alleged that her husband and his family members have been beating her since the marriage. The police have lodged the complaint and are probing the incident.