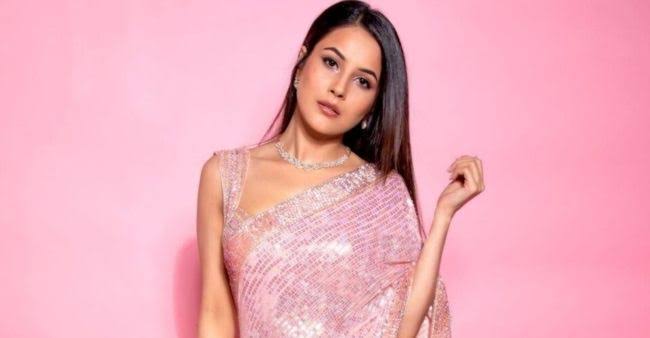 This follows after rumors that Shehnaaz Gill is dating choreographer Raghav Juyal. The rumors sparked after their social media PDA caught netizens’ attention. Later, it was also reported that she went on a vacation to Rishikesh with Raghav.

Munawar Faruqui, who has been making headlines lately for his participation in the upcoming season of Bigg Boss, surprised his fans by bouncing back into the top 10.