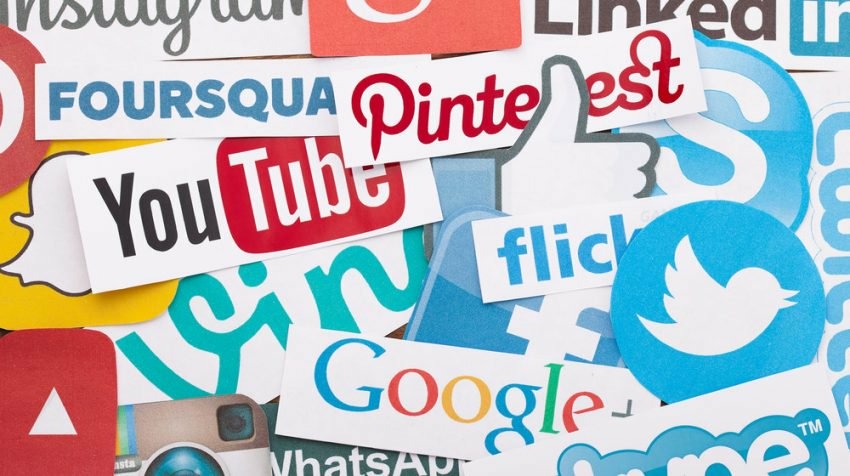 Srinagar, Feb 15: The suicide bombing attack that claimed the lives of 49 CRPF men in south Kashmir has evoked completely opposite reactions on social media in Kashmir and other states of India.
On Thursday, a deadly attack took place at Lethpora area in south Kashmir’s Pulwama district when a suicide bomber rammed his explosive-laden car into a CRPF convoy.
While Kashmiri voices have called for political solution to the valley, the Indian politicians, intellectuals, TV news channels and a section of media personnel are predictably demanding an eye for an eye solution.
For instance, channels like leading National news channels like Republic and Times Now have openly incited hate by calling for revenge running the hashtags #Indiawantsrevenge and #Indiaseeksjustice.
Prime Minister Narendra Modi tweeted, “Our neighbouring nation that stands isolated in international community today… if they think that they will succeed in attacking India’s stability by committing such dastardly acts, they are wrong, India will emerge stronger.”
Union Minister Arun Jaitley said in a statement, “Most Favoured Nation status to Pak stands withdrawn. MEA will engage with international community to ensure that convention on international terrorism is adopted. Security forces will ensure those responsible for this heinous attack pay a heavy price.”
Senior Associate Editor Republic, Aditya Raj Koul tweeted, “Strong words from PM Narendra Modi on Pulwama terror attack: Terrorists will pay a heavy price for this dastardly act. Pak designs won’t succeed, our neighboring country should realise that it can’t create instability in India with such conspiracies. Free hand to forces.”
Vir Sanghvi, Journalist and TV anchor posted on Twitter, “India must respond. Pakistan can’t be allowed to get away with these attacks. I am sure that there will be a strong military response within the next week. And no matter which party we back, all Indians must unite against Pakistan and the terrorists it feeds, shelters & arms.”
Meanwhile, the prominent Kashmiri voices, intellectuals spoke of for the resolution of the conflict that leads to such incidents. Politicians across the spectrum condemned the attack and called for “sustained dialogue”.
Former Chief Minister Mehbooba Mufti posted on twitter, “No mainstream pol in J&K will condone terrorism. Dangerous how certain channels are trying to create an alternate reality. They churn lies, hatred and a divisive agenda, I have ventured sans security into the areas no man in the 90’s would step into. So plz wake up and smell the coffee.”
Noted Journalist, Gowhar Geelani tweeted, “Politicians in Delhi and Islamabad need to move beyond rhetoric and revenge politics and acknowledge and respect the political aspirations of Kashmiri people for a peaceful resolution of the Kashmir dispute. Violence and counter violence will not solve anything.”
Social rights activist and doctor at SMHS, Khawar Khan Achakzai tweeted, “The only way is accepting that Kashmir is a politically disputed territory, respecting the aspirations of people of J&K, engaging in talks and chalking out a road map for de-militarisation.”