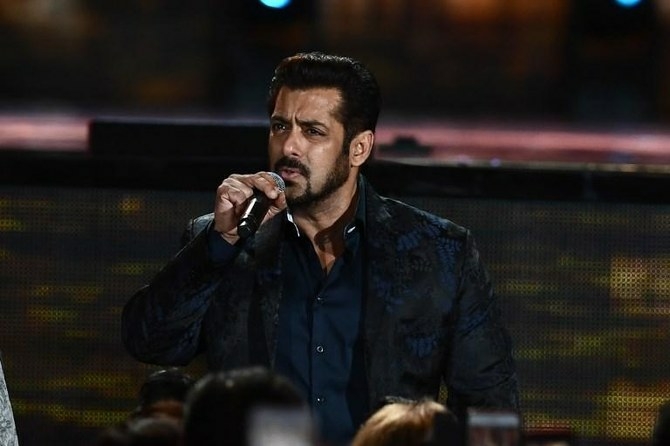 Salman Khan is over the moon for receiving a warm welcome from Saudi Arabian fans.

In a recent interaction with Bollywood Hungama, Salman Khan and his team opened up on the live performance and the active crowd they witnessed. They were spotted having a gala time, pulling each other’s legs while flashing bright smiles across their faces.

“The audience in Riyadh was one of the best audiences I have seen. They were simply enjoying themselves and we’re banging their heads. They were interactive”, he said.

Bollywood superstar Salman Khan enjoys a huge fan following. The actor recently returned from the Da-Bangg tour in Riyadh along with a series of celebrated actors including Shilpa Shetty, Aayush Sharma, and more.

He praised the government for a change in the environment in Saudi Arabia. “I was here a few months ago in Dammam, I saw change then, and I see in these few months a tremendous change all over again. The fact that we are performing here for the first time is a change. I see the change on all your faces, I see smiles on your faces, and what better than having a smile on your face.”

He promised continuous entertainment to his fans here, saying, “I promise you that I very soon will come again with a lot more movies and entertainment for you. We will try some movies which I can shoot here as there are so many beautiful locations. Moreover, whenever I am required in Saudi Arabia for concerts and entertainment I will be available for that,” he said.