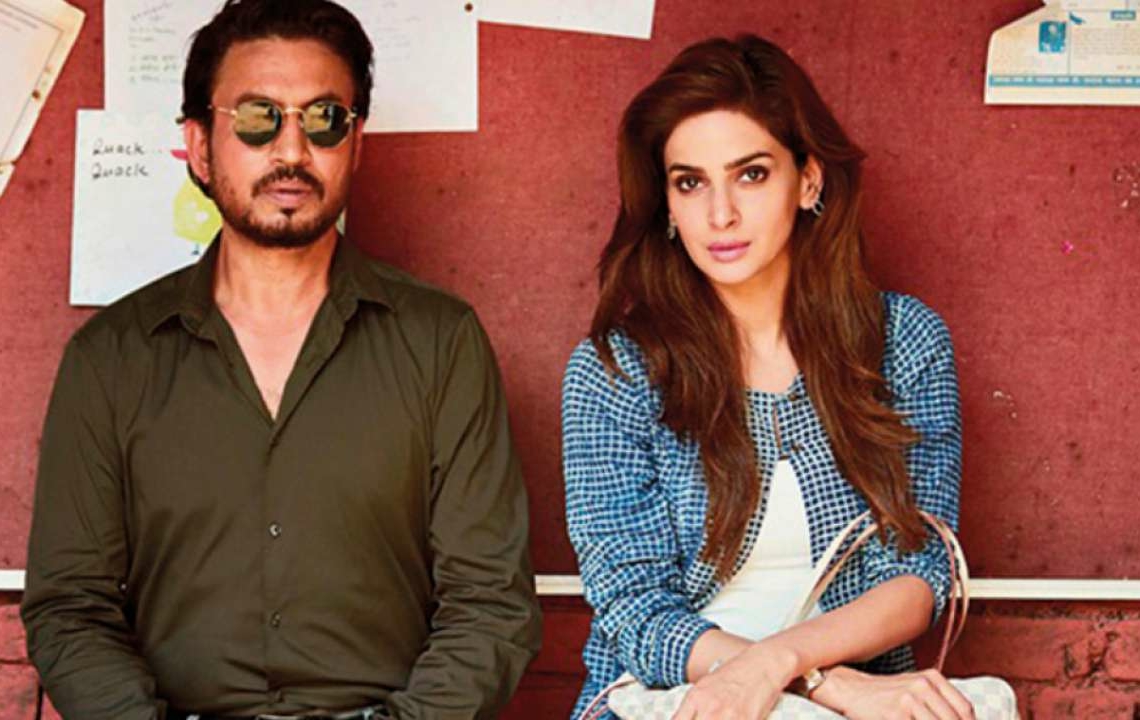 Pakistani actor Saba Qamar, who made her Bollywood debut in Irrfan Khan-starrer `Hindi Medium’, is hoping to work again in the Indian film industry.

Saba, who would be playing the female lead in Zee5 web series `Mrs. and Mr. Shamim’, thanked the Indian audience for showering love on her.

“I didn’t get the chance to thank them. I am touched, overwhelmed,” Saba told a news agency.

“I am glad I was nominated for Filmfare’s best female actor award alongside Vidya Balan, Kangana Ranaut, Sridevi, and Alia Bhatt. I feel lucky to have got the opportunity to work with Irrfan Khan. I am hoping for the best, I am a positive person, and God willing, I will work in Bollywood,” she said.

Saba worked with late Irrfan Khan, in the 2017 film, Hindi Medium. While she garnered praise for her work in Pakistan and India, she wasn’t able to return for its 2020 sequel, Angrezi Medium due to torn political ties between the neighboring countries.

“I have a regret. After the film when his health deteriorated, I kept thinking that I will call him but I was busy shooting and traveling so I couldn’t,” she told Pinkvilla.

Saba said she was shattered when she heard about the death of Irrfan Khan. “That day I realized that one should avail the time they have because that time never comes back. If you want to apologize to someone or express your love then just do it, as that moment won’t come back. So I have that regret that I wish I had called him, spoken to him, and would have been in contact,” she said

“He was such a fine actor, a gem of a person, maza aa gaya unke saath kaam karke (I had great fun working with him). I have learned a lot from him,” she said.