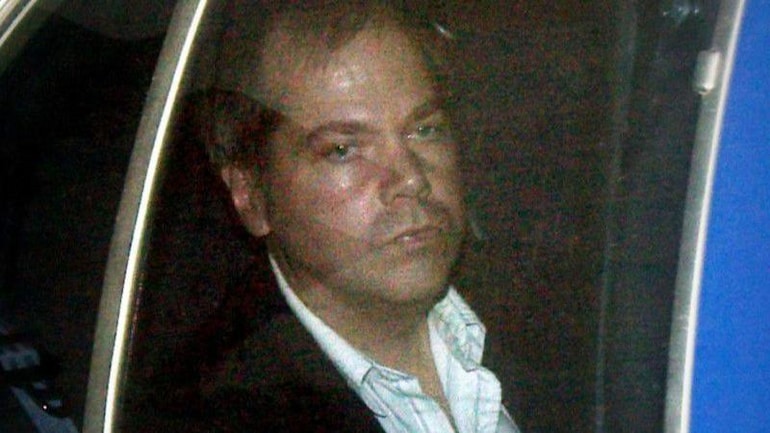 United States has released John Hinckley, who wounded then US president Ronald Reagan and three others in a 1981 assassination attempt, after 41 years in prison

He had received a full-time conditional release in 2016 after 30 years in a psychiatric hospital in Washington and had lived with his mother in Virginia until her death last year.

A jury had found him not guilty by reason of insanity in his 1982 trial, prompting Congress and some states to pass laws restricting the use of insanity as a defense.

“After 41 years 2 months and 15 days, FREEDOM AT LAST!!!” Hinckley, 67, wrote on his Twitter account on Wednesday afternoon.

Last September, US District Judge Paul Friedman ruled that Hinckley was “mentally stable,” had complied with the terms of his conditional release, which had limited his travel and internet use, and that he should be granted unconditional release.

Doctors who examined Hinckley told the court the risk of him committing violence was remote, and federal prosecutors agreed. Reagan’s daughter Patti Davis opposed Hinckley’s release, saying Hinckley was a narcissist who she did not believe felt remorse.

Reagan quickly recovered after surgery for a punctured lung following Hinckley’s attack outside a Washington hotel, but his press secretary Jim Brady was left with permanent disabilities. The first of the six bullets Hinckley fired hit Brady’s head, shattering the brain cavity.

Following the shooting, it was widely reported that Hinckley had become obsessed with Jodie Foster and was trying to impress the “Taxi Driver” actor.

Shortly after Jim Brady’s death in 2014, a medical examiner ruled his death a homicide from the shooting more than two decades earlier.

Hinckley has been writing songs and releasing recordings online, but his debut concert at the Market Hotel in New York City this month was canceled on Wednesday after the venue said it had received a volley of violent threats.