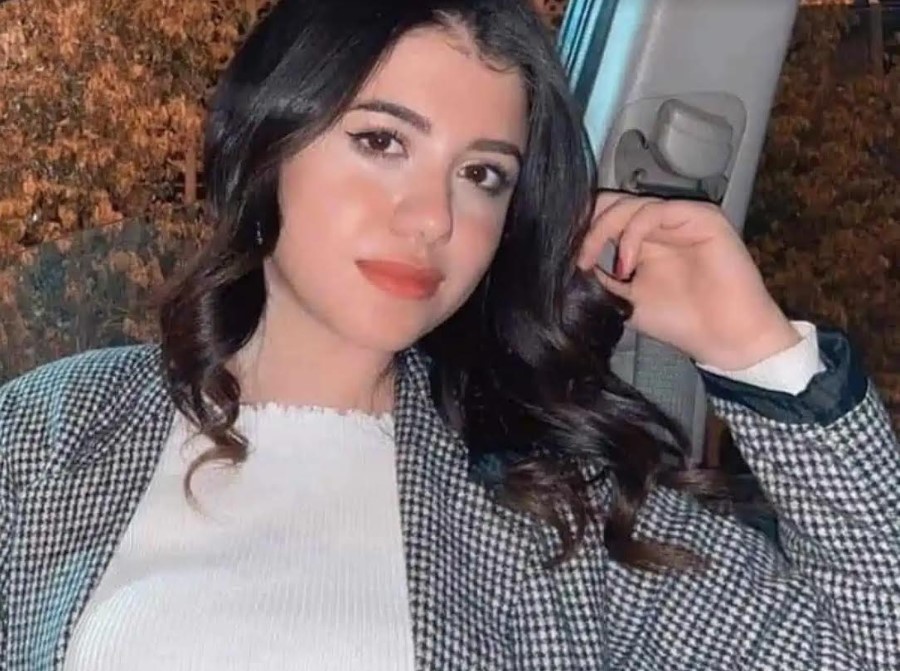 Cairo:  Seemingly taking a cue from Islamic State, a man slit the throat of a 21-year-old college student in full public view after she rejected his marriage proposal.

The incident occurred at the Faculty of Arts at Mansoura University. Nayera Ashraf, an Egyptian student, was killed by her colleague, whose name was not reported by any official source, using a knife in front of the university.

Egypt’s Public Prosecution has ordered an investigation into the incident and the interrogation of the perpetrator.

The prosecution examined the victim’s body and found injuries on her neck, chest, and other areas. It also took the statements of two security personnel at the university, who confirmed that the suspect committed the crime.

The prosecution has warned against circulating footage of the crime or speculating about the assailant’s motive, saying this can “directly affect the integrity of the investigation,” compromise evidence, disturb public order, and cause harm to the victim’s family.

The prosecution’s call came after the news circulated that the perpetrator had killed his female colleague because she refused to marry him.

In turn, Mansoura University said in a statement that the incident occurred near one of its gates, and the perpetrator was arrested immediately.

Egyptian media reported that passersby caught the offender after he committed the accident and thrashed him.

The victim was taken to the hospital in critical condition, and she passed away before arriving at the hospital.

This terrible crime shocked the people of Egypt who condemned it and deplorable comments flooded into social media, citizens demanded that the Egyptian authorities impose the most severe penalties against the accused.

Social media users expressed their anger after local media reported the motives for the crime.

Journalist Muhammad Fares Tamman, presenter of the “Al-Ahly Red Line” program on the Al-Ahly channel tweeted: “People were picturing before the girl got killed. He prevents him. We stayed like this since when did we stay like this?”

YouTuber Khaled Gad said, “I am not able to comprehend the scene that happened, and I do not imagine its reasons or justifications, because there is no reason in the world for a person to commit a crime like this other than that he is sick. The behavior of medieval societies.”

Egyptian writer Sameh Askar said, “The crime of Mansoura University today proves the danger of bullying films on generations, and reveals the importance of the state’s interest in eliminating violence against women. Every sheik incites hatred against women on the pretext that they are dressed or that they are my companions. The man must be punished, and every artist who exemplifies bullying must be banned… Egypt needs social peace.”