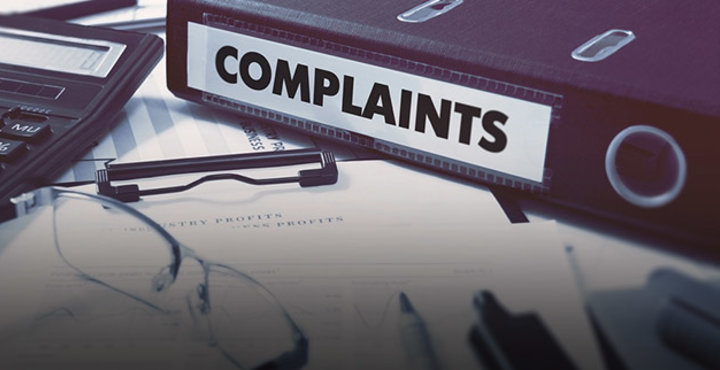 Bengaluru: A Karnataka man has complained to the office of the Prime Minister (PMO) seeking help and protection from his wife, who ‘regularly beats him’. The man has also alleged that he was facing threat to life from his wife.

Yadunandan Acharya from Bengaluru sent his grievances to the PMO through social media. He also tagged his tweet to the handles of Bengaluru City Police Commissioner Pratap Reddy and Union Minister for Law and Justice Kiren Rijiju.

“Would anyone help me? Or did anyone help me when this happened? No, Because I am a man! My wife attacked me with a knife, Is this the naari shakti you boast about? Can I put a domestic violence case against her for this? No!” he said

He also stated that he was bleeding from his hand after the stab injury caused by his wife.

Reacting to his tweet, Bengaluru Police Commissioner Pratap Reddy asked him to visit the police station and seek legal action and address his grievance.

Yadunandan Acharya has got support from across the sections and highlighted the need to address the issue of harassed husbands. 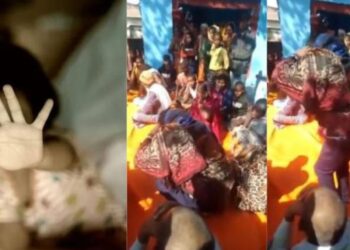 Video: Outrage after Panchayat lets off man accused of raping 5YO after asking him to do 5 sit-ups 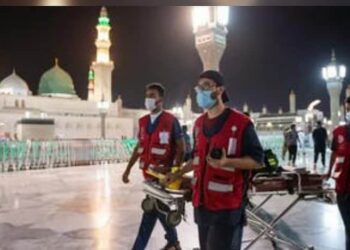 Meet Taiba, the miracle baby who was born in courtyard of Prophet’s Mosque in Madinah