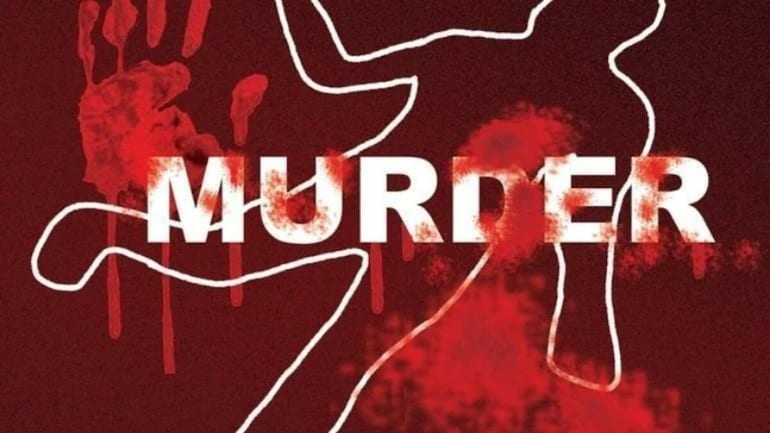 In a shocking incident, a 25-year-old man allegedly killed his mother and sat with the body for three days before dying by suicide at their home in Delhi’s Budh Vihar on Sunday.

The man, Kshitij, left a 77-page suicide note in which he detailed how and why he killed his mother, and his battle with depression, according to the police.

Kshitij strangled his mother, Mithilesh, and slit her throat on Thursday, the police said. His father had died 10 years ago.

He stayed with his mother’s body for three days and used deodorants to cover the foul smell, police said, quoting the note.

“He mentioned that since his childhood he had been lonely and had no friends. He also wrote about his father and the problems he had with him. After his father died, he stated, his mother did not give him money and both he and his mother were suffering from a disease,” a police officer said.

The note said his mother had “gone through a lot and he wanted to free her”, the officer said.

Kshitij wrote that he first strangled his mother with a chain. After 10 minutes, he slit her throat because he had read somewhere that “the soul would not attain salvation if a person was strangled”, the police said. He apparently read a chapter from the Bhagavad Gita and sprinkled ‘Ganga Jal’ or holy water on his mother’s body so that she attained salvation, they added.

On Sunday, Kshitij received a call from his mother’s friend, a neighbour, around 7 pm. He told her his mother had died three days ago and that he was going to kill himself too. He also told her the body was in the house, the police said.

The shocked neighbour immediately informed the police, who then reached the spot and broke into their home. The police found his mother’s “highly decomposed” body in the washroom, while Khitij’s body was found in a room.

The suicide note said Kshitij had been depressed for some time and could not bear the medical expenses for his mother and himself because he was unemployed. Kshitij’s father, Shri Niwas, was a retired government official. After his death, the mother and son had survived on his monthly pension, the police said.