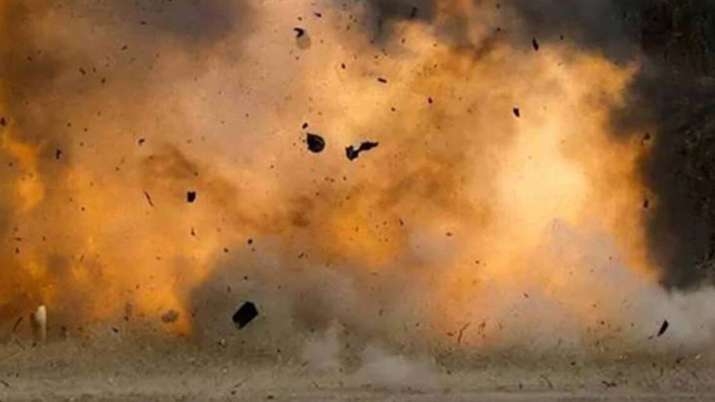 Thiruvananthapuram: A man in Kerala’s Malappuram blew his wife and two children up in a blast before ending his life.

The incident occurred in the Perinthalmanna area of the district.

Identified as Mohammed, he had come from Kasargode in the morning and went in a three-wheeler to the house where his wife was staying. He asked his wife and two children to board the three-wheeler.

He had planted explosives in the three-wheeler. As soon his family boarded the vehicle, he detonated the explosives killing the woman and child on the spot. His second child suffered severe burns and was rushed to hospital where he succumbed too.

Mohammad later jumped into the well and ended his life.