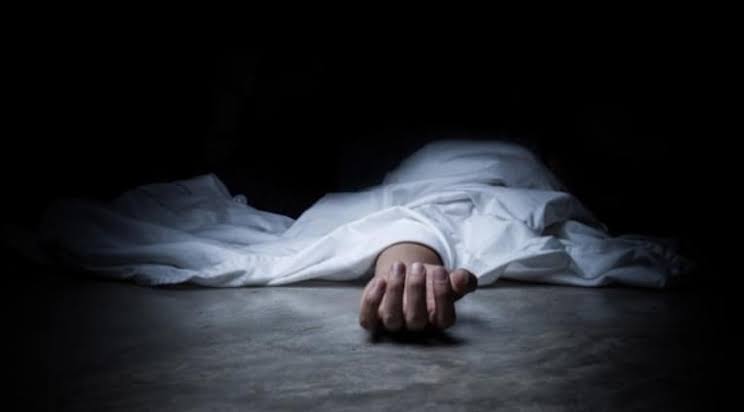 Rayagada: A 55-year-old woman was axed to death by her neighbor over suspected witchcraft in the Rayagada district of Odisha

The youth stormed her house and attacked her with an axe.

Prima facie, the police suspected that the incident might have taken place over suspicion of practicing witchcraft.

Police reached the spot and seized the weapon used in the offence. The body was sent for post-mortem

“Investigation into the incident is in progress. We are examining all aspects including allegations that the woman was practicing witchcraft. The reason behind the murder will be known after the investigation,” police said.