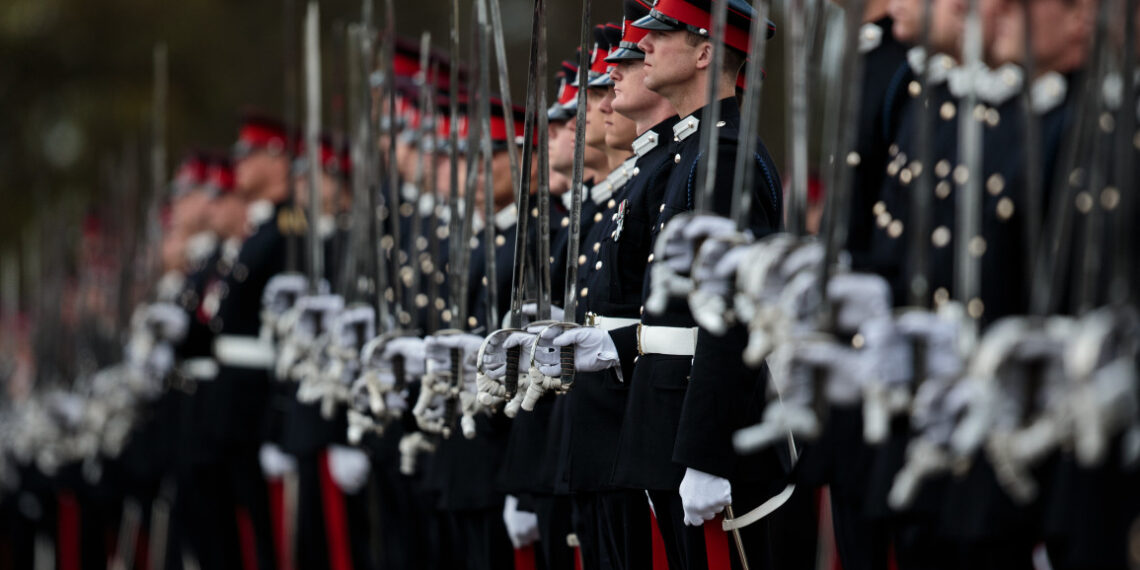 The UK daily said that a major general at the academy, Duncan Capps, expelled the overseas students, who were all from the United Arab Emirates, due to what was described as “disciplinary incidents,” adding that the student’s expulsion marked an “embarrassing chapter” in the reputed academy’s history.

The students reportedly offered bribes to the academy’s instructors in a bid to avoid carrying out tasks accordingly. Bribes ranged from large wades of cash to high-performance cars such as BMWs, luxury items such as Rolex watches, and foreign holidays.

Police allegedly intervened on several occasions due to the escalation of bribery.

The UAE, which is governed by President Mohamed bin Zayed Al-Nahyan, reportedly pays hefty sums to the academy in a bid to maintain strong relations and has recently built a new accommodation block there – called the Zayed Building – for £15 million, according to the Daily Mail.

Sandhurst is one of many military academies in the UK and is the British Army’s initial officer training center. Members of the Royal family, such as Princes William and Harry, have famously attended and graduated from the academy.

The report comes as the UAE and the UK experience strained relations, as a British court in December last year ordered Dubai ruler Sheikh Mohamed bin Rashid Al-Maktoum to pay his ex-wife Princess Haya bint Al-Hussein a £554 million (US$733 million) in expenses to raise their two children, in what was described as one of the largest divorce settlements in English history.

The Jordanian princess escaped her then-husband in 2019 with her two children to the UK, in a case that attracted intense media attention across the world.

However, the UAE continues to extensively invest financially in the UK, pouring billions into various sectors such as technology, infrastructure, and climate-focused energy transitions.