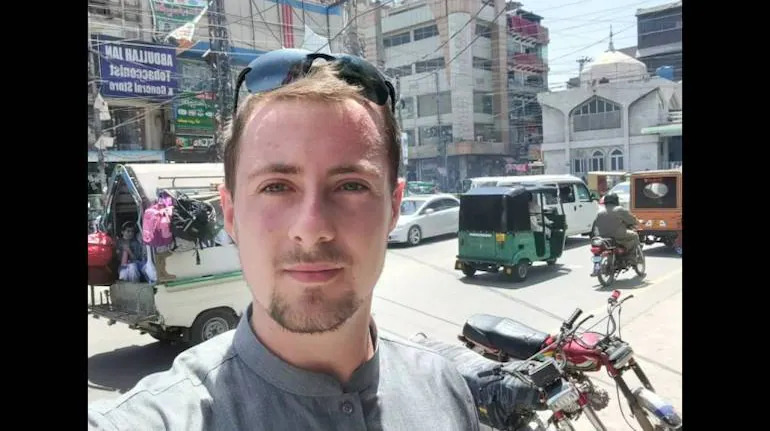 A British man was in for a big shock after a girlfriend, for whom he illegally crossed multiple borders, asked him to `get lost’.

Miles Routledge, a Birmingham student  said he took a 10-day trip to reach his girlfriend which involved him “crossing multiple borders illegally.” He also fractured his ankle in his quest to see his girlfriend.

He shared this latest update on his personal life in a series of tweets. “My GF broke up with me, I need a few days guys. The worst thing was this 10-day trip was me crossing multiple borders illegally to see her so she doesn’t have to come and see me. I fractured my ankle doing so. It’s going to be a long night guys. I can’t believe it was over a phone call too,” he tweeted.

In follow-up tweets, he wrote: “I’m no longer upset, annoyed maybe but not upset. I see clearly and must move forward. There will be others and I will be a father. Adventure has made a man of me.”

Routledge said that he would give himself three to six months before he started dating again, joking that his hairline was not getting any thicker.

“I need to get huge in the gym and improve myself in every way possible,” he said.

Days later, Routledge tweeted that he and a group of four others planned to cross the Afghanistan-China border “for fun.” “Nobody has crossed this border since 1947 with only a singular photo existing. This expedition will go down in history,” he said.