Loudspeakers banned at all religious places during night hours 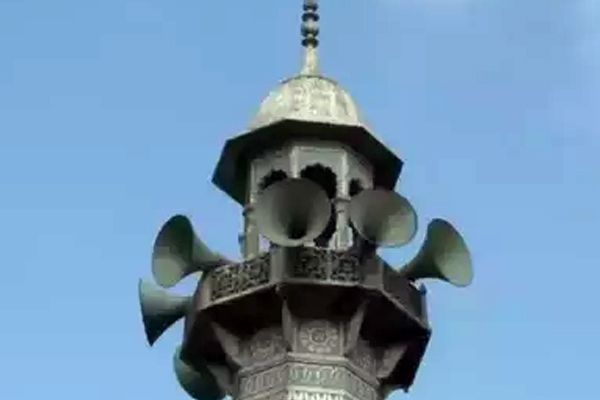 Karnataka high court has banned the use of loudspeakers between 10 PM and 6 AM at all religious places, pubs, and restaurants.

Division Bench of Chief Justice Ritu Raj Awasthi and Justice Ashok S Kinagi directed the authorities to also carry out a drive to stop the misuse of loudspeakers, public address systems, and musical instruments and to submit an action taken report to the court in three weeks.

“The concerned authorities are required to take appropriate action and they shall not permit the use of loudspeakers, public address system, and other musical instruments producing sounds above permissible decibels from 10 PM to 6 AM,” the court said.

During the earlier hearing of this petition, the court was told that the authorities had illegally given a “permanent licence” to some establishments and religious places to use loudspeakers.

However, the government counsel submitted to the court that under the Noise Pollution (Regulation and Control) Rules and Police Act, no such licence has been granted. The court recorded this statement and directed the authorities to conduct a drive and submit the report.

The hearing of the petition has been adjourned for three weeks. The petition was filed by Rakesh P in 2021. “We have been informed that loudspeakers are being used in various religious places such as mosques, temples, including the temple controlled by the government, Gurdwaras, and such other places as pubs and restaurants,” the court said.