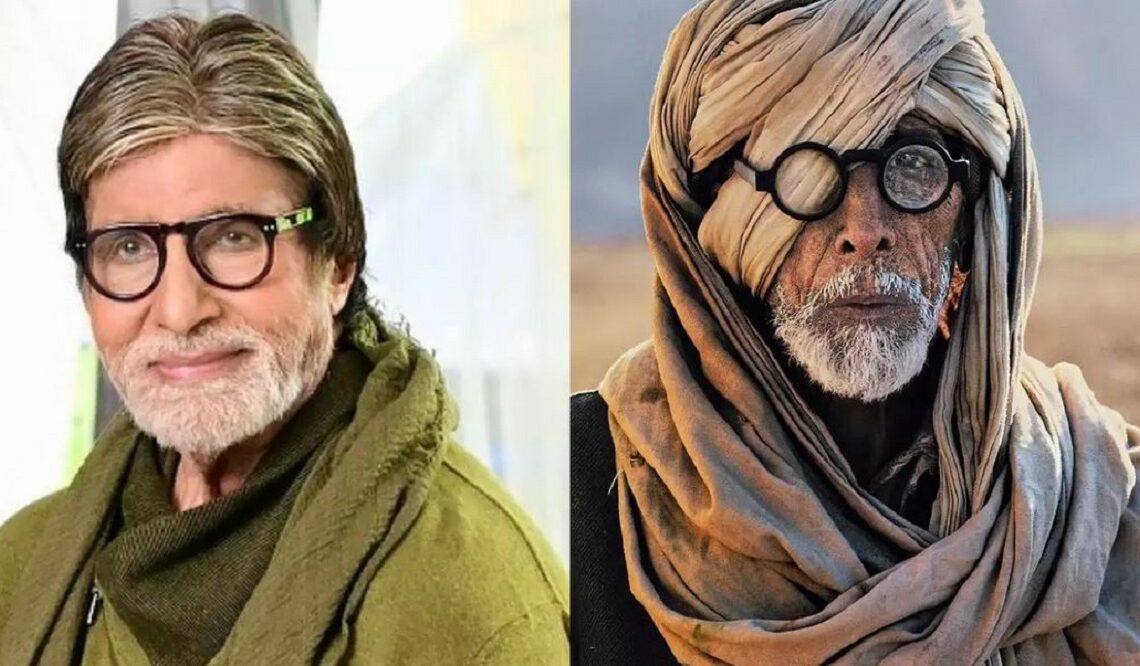 There has been a buzz on the internet about a viral photo from 2018 that world-famous photographer Steve McCurry reshared on Instagram. The picture supposedly resembled Bollywood legend Amitabh Bachchan and looks like a shot from the sets of his film, Thugs of Hindostan.

The picture portrayed an old bearded Afghan refugee with a rugged look, donning a turban with a pair of spectacles.

The photographer posted this picture on his Instagram and captioned it, “This portrait of Shabuz, an Afghan refugee living in Pakistan, reminds us of the millions of displaced peoples around the world. The unprecedented humanitarian crises across the globe, have resulted in the largest number of refugees in history. A hundred million people have been displaced from their homes. We must all redouble our efforts to support these people, who through no fault of their own, find themselves in vulnerable and precarious situations.”

Many fans were intrigued by the uncanny resemblance of this portrait with the Bollywood actor, and several fans have flooded the comment section indicating that the refugee looks a lot like Big B. The post has already gotten 75,000 pls likes and more than 600 comments. Some wrote, “Why does he look like Amitabh Bachchan with makeup on”, “Amitabh Bachchan’s look in Gulabo Sitabo movie.”, “I thought that Amitabh Bachchan’s look for his next movie!” and “Looks so much like the Indian (Bollywood) superstar Amitabh Bachchan. On a separate note, love the picture!”.