Long wait over, induction of JKAS officers into IAS notified by the DoPT 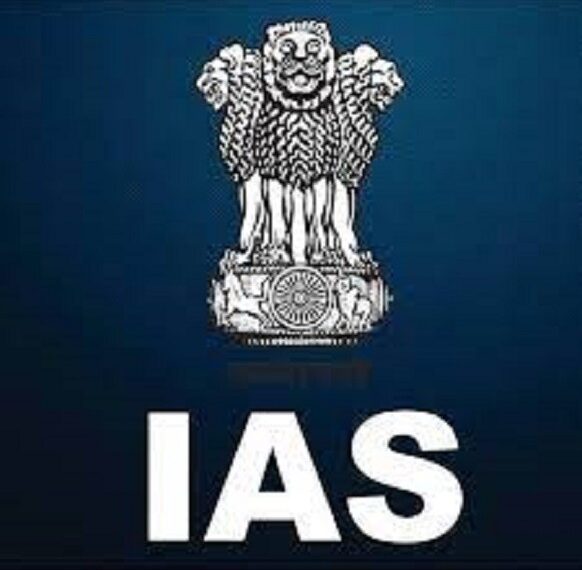 This has been made possible due to the tireless efforts of Shri Arun Kumar Mehta, Chief Secretary, J&K and Shri Manoj Kumar Dwivedi, Principal Secretary, GAD under the guidance of Lieutenant Governor.

The 1999 batch JKAS officers is the major beneficiary of the inductions which have been carried out purely on seniority basis after the seniority list was finalized by the GAD.

Many IAS Officers were presently holding charge of twin departments and the promotions are likely to lessen their burden besides boosting the moral of local officers.

With inductions becoming a regular feature, more JKAS Officers are likely to be benefited by getting inducted into the prestigious India Administrative Service.

The exercise for induction of JKAS officers into IAS was delayed because of seniority disputes and certain other issues.