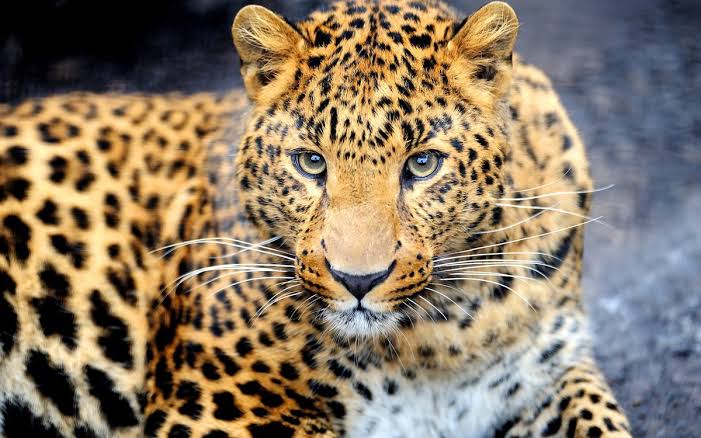 Srinagar: Wild Life department has ordered the killing of a man-eater leopard in Uri.

The wild animal has killed three children in the area in the last few days.

After unsuccessful efforts by the wildlife department to capture the leopard, an order to kill the animal has been issued by the Chief Wild Life Warden on Tuesday under Wildlife Protection Act 1972.

“In exercise of the powers vested in me under sub-section 1(a) of section 11 of the Wildlife (Protection) Act 1972 hereby accords the permission in favor of the Wildlife Warden, North Division, Kashmir to hunt or cause the said animal to be hunted forthwith with completing the required formalities,” the order said.

It said that the Regional Wild Life Warden Kashmir on Monday had recommended the issuance of the killing permission, fearing that the man-eater leopard might cause further loss of life.

“There is every apprehension that the problematic animal may cause further loss of life in the area and accordingly the said Wild Life Warden has sought the killing permission to eliminate the leopard turned man-eater, under the provision of Wildlife Protection Act-1972,” the order copy said.

Chief Wild Life Warden also ordered the officials to ensure that all the efforts to capture the animals through trapping cages or tranquilizing are exhausted before eliminating the animal.

It cautioned the officials to ensure that no other animal is killed on the account of mistaken identity.

“It should be ensured that the permission is not misused by any organization, individual to avail the opportunity of hunting any other leopard under the garb of this permission,” it said.

Chief Wildlife Warden that the post-mortem of the animal carcass be conducted in presence of Wildlife Warden Wetlands Division Kashmir. “And the same shall be submitted to the office for reference and records.”

The order said that the dead body of the animal be disposed of by burning it to ashes in presence of the Wildlife Warden, North Division Kashmir as per the protocol. “The permission of valid for 15 days only from the date of issuance,” it said.

On Tuesday, a 12-year-old girl was killed by a wild animal in Batangi Boniyar in north Kashmir’s Baramulla district. Two minor boys were mauled to death in Cholan Kalsi Ghati and Trikanjan Boniyar areas.

Meanwhile, SDM Uri has appealed to people not to venture near the forest areas .

“Parents not to allow children to move outside their homes, especially in the morning & evening time. The administration is taking necessary measures in consultation with Wildlife Dept to save precious human lives from man-animal conflict,” he said.