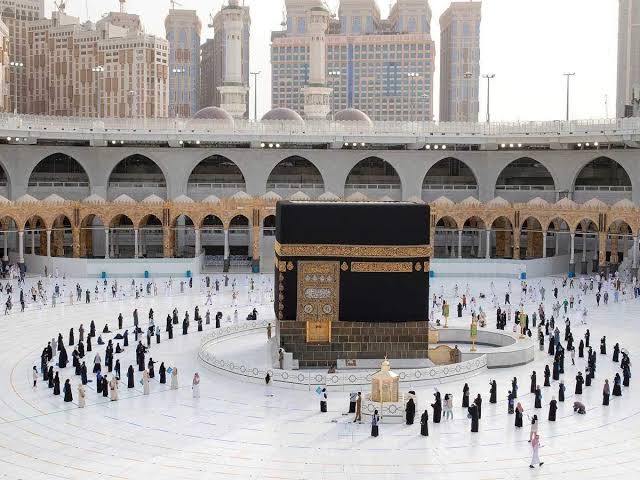 Riyadh: Post Hajj, Saudi Arabia welcomed the first batch of overseas pilgrims to mark the beginning of the Umrah season in the new Islamic year.

The visa request for the Umrah season began on July 14, the authorities initiated the pilgrimage on Saturday.

In a statement marking the start of the season, The General Presidency for the Affairs of the Two Holy Mosques said, “In conjunction with the arrival of pilgrims from abroad to the Grand Mosque, the presidency continues to implement field services according to standards that take into account the latest developments in service excellence to create a safe worshipping environment and provide the finest services to the pilgrims of the Grand Mosque from all over the world.”

As part of the preparations to provide services during Umrah the authority has emphasized on crowd management plans, and prepared the Grand Mosque in Makkah and its courtyards to facilitate the Umrah rituals for pilgrims with ease and tranquillity, Saudi Press Agency reported.

Subsequently, the authority has also planned to facilitate the return of overseas pilgrims at the end of the Umrah season entrances had been allocated to pilgrims to ensure the smooth movement of crowds.

Saudi Arabia is bracing up to host over 10 million Muslim pilgrims in the new Umrah season.

“It is expected that over 10 million Umrah pilgrims will enter [the kingdom] in the Hejira year 1444 and they will enjoy constant care from the Ministry of Hajj and Umrah,” Hani Al Omari, a member of the National Committee for Haj and Umrah was quoted as saying by the Gulf News earlier.