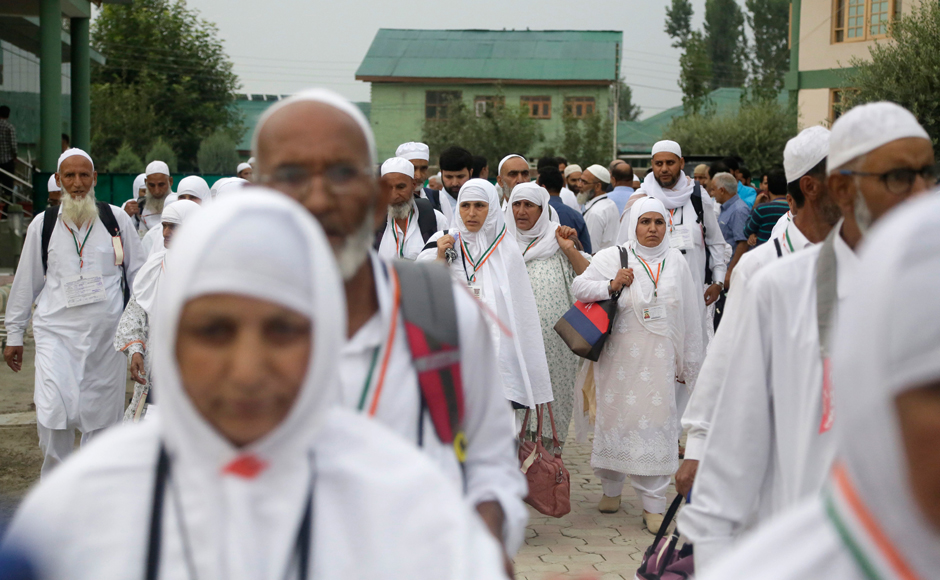 JEDDAH:  Post Covid, over 1.5 million Muslims across the world performed Umrah this year so far.

According to a report issued by the Ministry of Hajj and Umrah’s Madinah department, 1,542,960 pilgrims have visited the Prophet’s Mosque, with 242,580 still in the holy city till Monday.

In terms of visitor nationality, the report showed that Iraqi pilgrims topped the list this year with 313,815 visitors, followed by Pakistani pilgrims, with a total of 201,003 pilgrims. Indonesian and Egyptian pilgrims came next with 171,898 and 95,907 pilgrims respectively.

It also added that the Umrah app, Eatmarna, had issued 2,785,718 Rawdah visit permits since the beginning of the season, and over 6.6 million Umrah visit permits for worshippers from around the world during the last month of Ramadan.

The Ministry of Hajj and Umrah said that its follow-up and control teams had carried out 900 field visits to monitor the level of services provided by Umrah companies during the last Ramadan season. The ministry added that 950,000 visitors participated in its questionnaire on measuring pilgrims’ satisfaction with the services provided.

The ministry noted that its automated services had provided swift responses to the worshippers’ inquiries during Ramadan through its multi-language Twitter accounts, emails, or via its guidance and instructions services.

The Ministry of Hajj and Umrah has set Shawwal 30 (May 31) as the deadline for overseas Muslims to obtain an Umrah visa. The decision was taken in coordination with the Saudi Foreign Ministry.