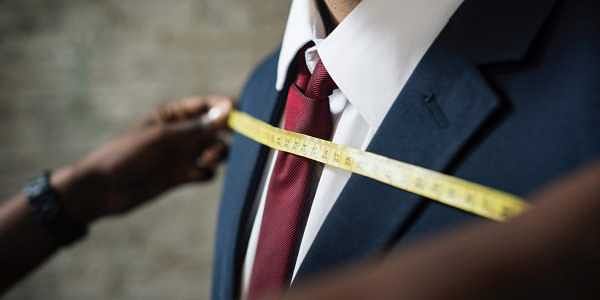 Bulandshahr: A tailor in Uttar Pradesh’s Bulandshahr has been asked by a consumer court to pay more than Rs 12,000 in damages to a consumer for stitching an‘ ill-fitting kurta pajama’ besides additional compensation for causing mental harassment.

The court has directed tailor Iftikhar Ansari, owner of Silco Tailors, to refund the tailoring charges of Rs 720 along with interest, Rs 1,500 as the cost of cloth, Rs 5,000 as litigation costs, and another Rs 5,000 for harassment to the consumer for stitching an ‘ill-fitting kurta pajama’.

Complainant M.P. Singh, 58, who is currently posted as the District Information Officer at the collectorate in Bulandshahr, said, “Stitching of a kurta-pajama set does not take more than Rs 200 from a regular shop. However, if I am willing to pay Rs 720, I expect quality and it is the responsibility of the tailor to satisfy me. The problem is that when you become established, you tend to outsource your work. I think the bad stitching was a result of that. Besides, the tailor was not willing to admit his mistake. I could have let go of the matter but decided to not do so. When we have a court for the protection of the consumer, then why should we not avail of its benefits?”

Shekhar Verma, Assistant Information Officer at the Consumer Disputes Redressal Commission, said, “Several notices were served to the accused but he never turned up for the trial, which went on for four years. Eventually, the forum’s three-member team headed by its head, Chandrapal Singh, gave an ex-parte decision.”

However, Ansari, owner of the tailoring showroom, refuted all charges and said, “The verdict came as a surprise to me because I never received any notice. Attending the trial, therefore, was out of the question. I clearly remember that there was no dispute with the complainant and even after stitching that kurta-pajama set, he got many other clothes stitched from our shop.” 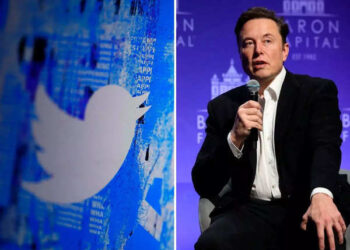