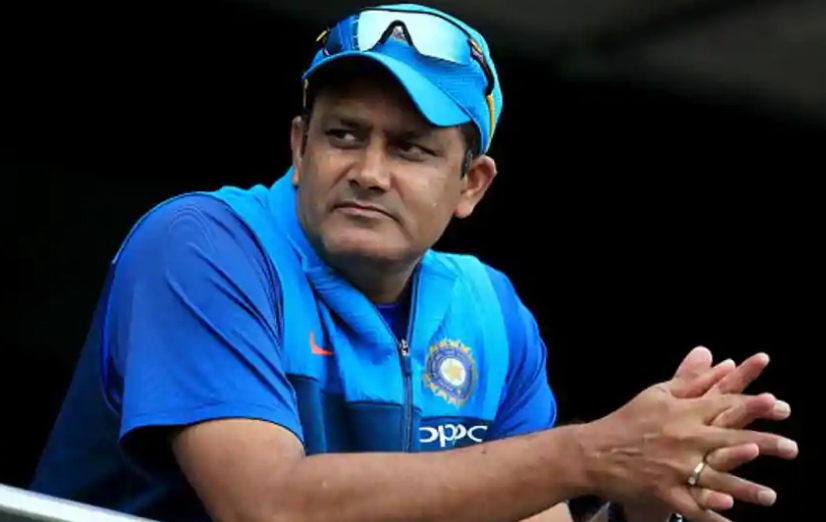 New Delhi :For all his aggressiveness on the field, former Indian captain Anil Kumble has always come across as a cordial person off it. He is quite active on social media and has won hearts with a recent gesture.
Kumble was on a flight from Bengaluru to Mumbai when a fan tweeted to him saying she was on the same flight and that she wanted to walk up to him and thank him for all the memories.
Anil Kumble is the leading wicket-taker for India in Test matches with 619 wickets at an average of 29.65. He is also the third most successful bowler in the world and is behind Australian legend Shane Warne (708 wickets) and Sri Lanka’s Muttiah Muralitharan (800).
He also led India in 14 matches and won 3 matches with a winning percentage of 21.42. He also served as the head coach of the Indian team for a year.