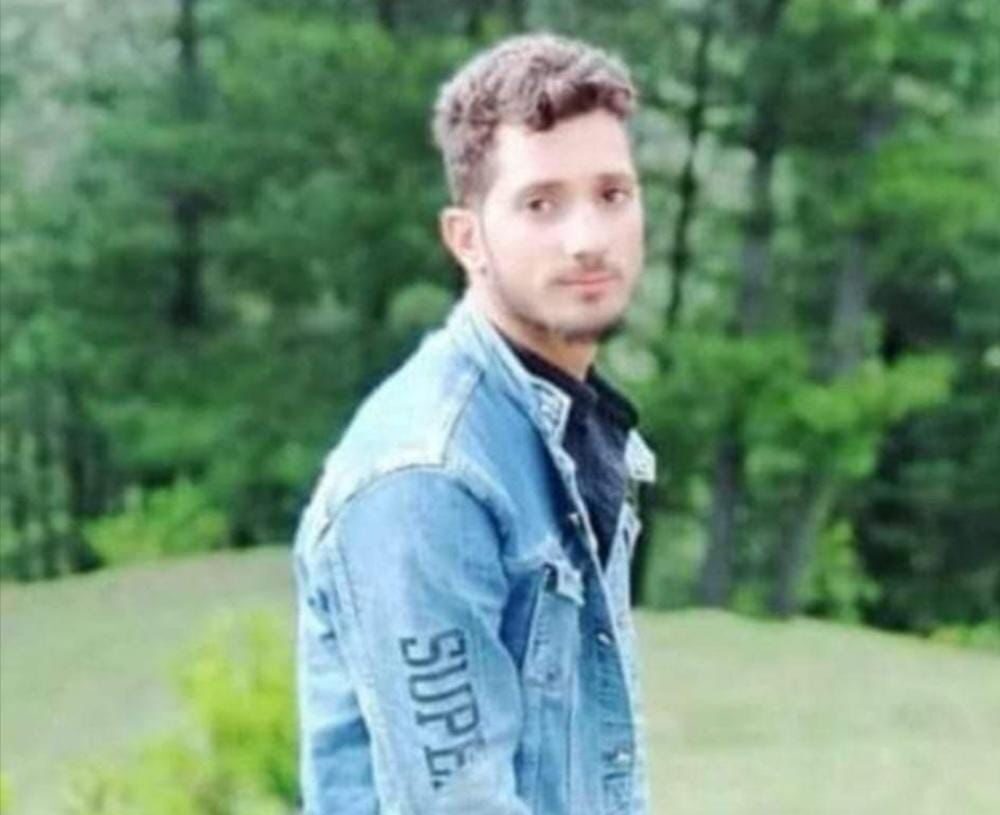 Kulgam, Sept 01 : A 24-year-old youth from Devsar area of South Kashmir’s Kulgam district died of a cardiac arrest in Saudi Arabia even as the family have appealed to the authorities to help them bring their son’s body back home.

An official said that the man identified as Mohammad Usman Shah of Gundipora Devsar died of heart attack in Saudi Arabia on the intervening night of Tuesday- Wednesday.

They said that Shah, who was brother of six sisters, was working as a waiter in a company in Saudi Arabia.

Meanwhile, Mohammad Ramzan Shah, deceased’s uncle said that they came to know through his friend that Usmaan has died of cardiac arrest.

“He belong to a very poor family and had gone to Saudi Arabia for earning but unfortunately he died of cardiac arrest and now he has left behind a mentally challenged brother, six sisters and parents,” he said.

The family members appealed to the LG lead administration to help them in bringing back their son’s body.

Meanwhile, deputy commissioner Kulgam in a Tweeted informed that they were in contact with Indian Embassy in Riyadh and the family in Kulgam for facilitating mortal remains back to Kulgam—(KNO)