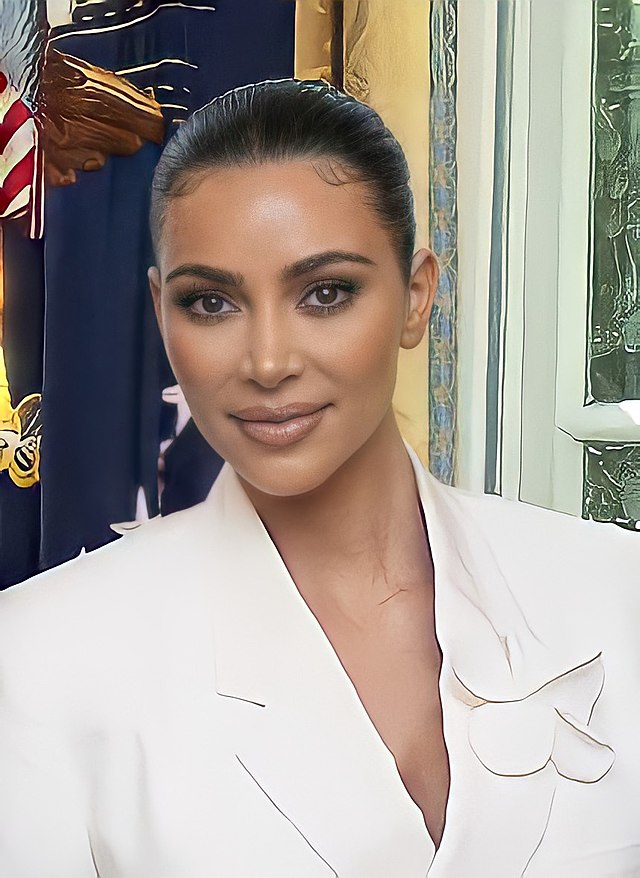 London: Buckingham Palace has rejected reality TV star Kim Kardashian’s pleas to attend the Platinum Jubilee official party.
The 41-year-old star is currently in London with her boyfriend Pete Davidson and she had hoped to attend the Platinum Party but Kim’s hopes have already been dashed by officials at the Palace, reports emalefirst.co.uk.
A source told the Daily Mail newspaper: “Kim rarely gets turned down to attend any event, so this has been quite surprising, especially as she doesn’t visit the UK often. Kim and Pete love the Royal Family and really wanted to be a part of this special celebration.”
Some 10,000 tickets were allocated via a public ballot for the glitzy event, and 7,500 tickets have been given to key workers in the UK.
The star-studded show will feature performances from the likes of Diana Ross and Nile Rodgers, and celebrities such as Sir David Attenborough and David Beckham are also expected to attend.
Meanwhile, Kim and Pete have been spotted together in various parts of London this week.
And the TV star recently insisted that their romance is much more normal than some people might imagine.
Kim said: “I never knew you could just be so happy watching TV series or go to the gym, from someone that I never thought would go to the gym or had been to the gym before.”
She also admitted that her sex life has improved since she turned 40