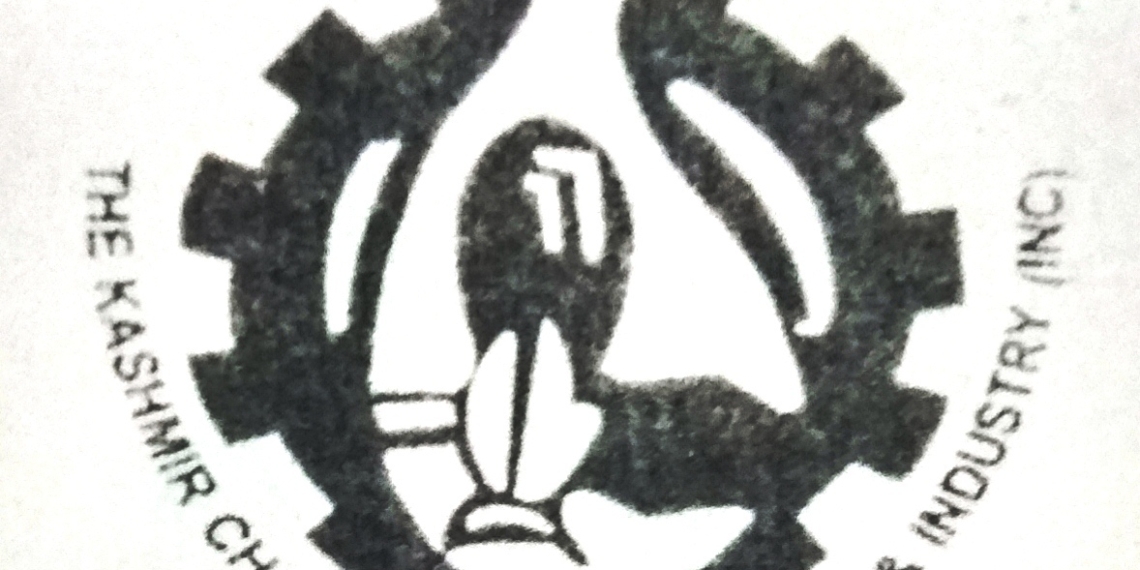 Srinagar, Dec 17: Kashmir has witnessed financial losses to the tune of Rs 17800 crore and almost 5 lakh job-losses in the first 120 days of uncertainty triggered by the abrogation of Art 370 on August 5, reveals the ‘Preliminary Economic Loss Assessment Report’ by Kashmir Chamber of Commerce and Industries (KCCI).

Released on Tuesday, the report is the first official such document putting into numbers the overall economic disarray the valley landed into after the government of India abrogated its special status and divided it into two union territories.

Kashmir, the report shows, was losing over Rs 119 crore each day in 11 major sectors the valley’s fragile economy roots into.

A whopping 4.96 lakh job losses during the period too form the crux of the report, implying how hard the uncertainty and months of closure hit the common Kashmiri.

The total estimated loss of 120 days for 10 districts of Kashmir, the report shows, is Rs 17,877 crore with services sector, including Tourism, taking the biggest cumulative hit of Rs 9191 crore during the period. The sector also witnessed a whopping 1,40,500 job losses, the report shows.

In the same period, agriculture and its allied services lost Rs 4591 crore with 12000 job losses.

The first one, the Chamber says in the report, is the top-down method of loss estimation based on J&K’s Gross Domestic Product of 2017-18 stated by the year’s Economic Survey.

“In this regard, the study has focused on the 10 districts of Kashmir comprising 55% of the total population of J&K. A time span of 120 days has been assumed for the calculations. As per this method, Kashmir’s economy has suffered a loss of Rs 17878 crores,” reads the report.

The second method of calculation, the report says, is based on the sector-wise study of the local economy.

“An assessment based on the actual number of unit holders and persons engaged in each sector, job and financial losses was undertaken,” it adds.

Observations: Voicing grave concerns over the state of economy in the valley, the KCCI report says that the political disruption has “resulted in loss of job to lakhs, borrowers of financial institutions have lost their capacity to fulfil their commitments and a substantial number of accounts are likely to turn bankrupt, many business establishments have closed down or are contemplating closure.”

It adds that the government intervention in horticulture for which Rs 8000 crore were earmarked for purchase of apples “has come a cropper and caused price turmoil and panic sales.”

“…Tourism is in shambles. Artisans and weavers are jobless. With estimated losses of around Rs 2520 crores, manufacturing is in tatters.”

Transporters, KCCI adds, cannot find buyers for their vehicles. Automobile dealers and potential buyers of new vehicles have been burdened with an unprecedented tax of 9 to 10 percent ¬– a forty-fold increase on the existing rates and even the GST portion is loaded with this tax.

The Chamber called the report a small step towards putting on record the economic losses the population of Kashmir has suffered “in their quest for a life of dignity, respect and honour.”

“In this regard, no compensation – in any manner whatsoever– is sought from any quarter.”

The economic interests of Kashmir, the report says, appear to be in harm’s way and the continuation of the present situation only leads towards distress sales of assets and bankruptcy.

More such assessments in the offing: Sheikh Ashiq, President of the Chamber, told The Kashmir Monitor that the assessment was an on-going process and the current report was preliminary in nature.

“A far accurate picture of the economic losses can be gauged once the slump caused by the uncertainty wanes completely,” he said.