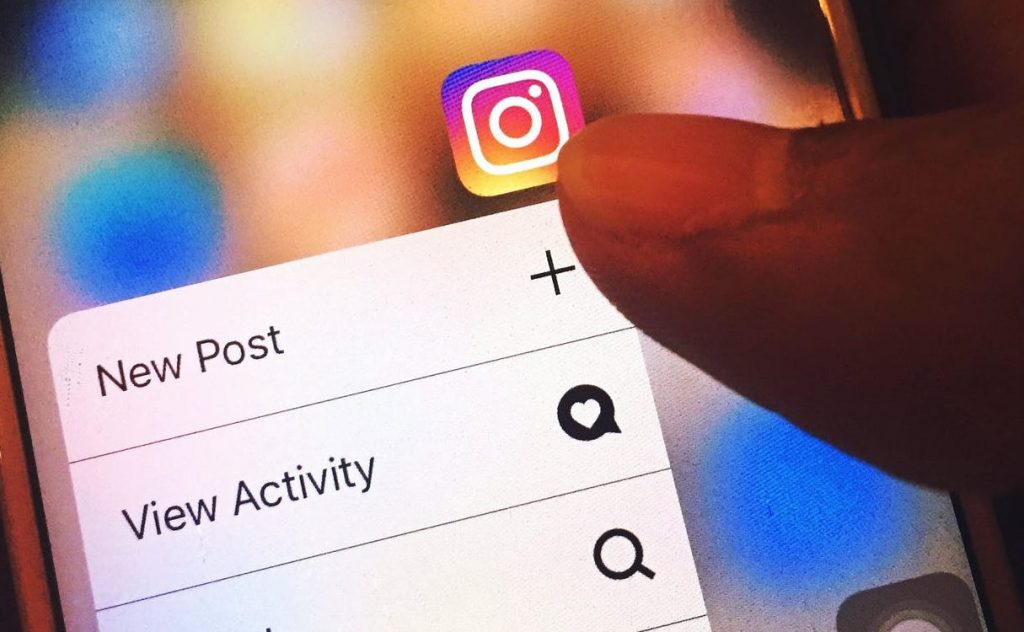 Waking up to the act, Cyber Police Kashmir registered a case and launched an investigation against Instagram subscribers for posting the content.

“After taking cognizance of the live transmission of explicit content by some unknown Social Media (Instagram) users, Cyber Police Kashmir has registered a case FIR No. 43/2022 U/S 67, 67A IT Act, 294 IPC and investigation set into motion. @JmuKmrPolice @KashmirPolice @SrinagarPolice,” Cybder Police tweeted

People have hailed the police for timely action. They have demanded immediate arrest of the people behind such an outrageous act. “Well done and strict action should be taken Hope we will not see these shameless people again,” said a user.

“Good job done by cyber police keep it up. and also investigate other accounts related to this. posting adult contents,” said another

The content was live streamed at a time when crimes against women have reached an alarming level.  Women Helpline has received over 1.2 lakh distress calls in the last eight years. Domestic violence, eve teasing, dowry, and cruelty by husbands top the list.

Jammu and Kashmir witnessed a 10 percent surge in crime against women in the last year. Last year, 3873 crimes against women were reported. In 2020. the number was  3517.  A total of 326 rape cases were registered last year. Police registered 963 abduction cases in  2021.

Similarly, 1849 molestation cases were registered in 2021. In the last year, there has been an increase of more than 44 percent in dowry-related deaths.  At least 16 married women lost their lives after dowry demands in 2021. In 2020, nine such cases had been reported. Cruelty by husbands increased by more than 30 percent last year.