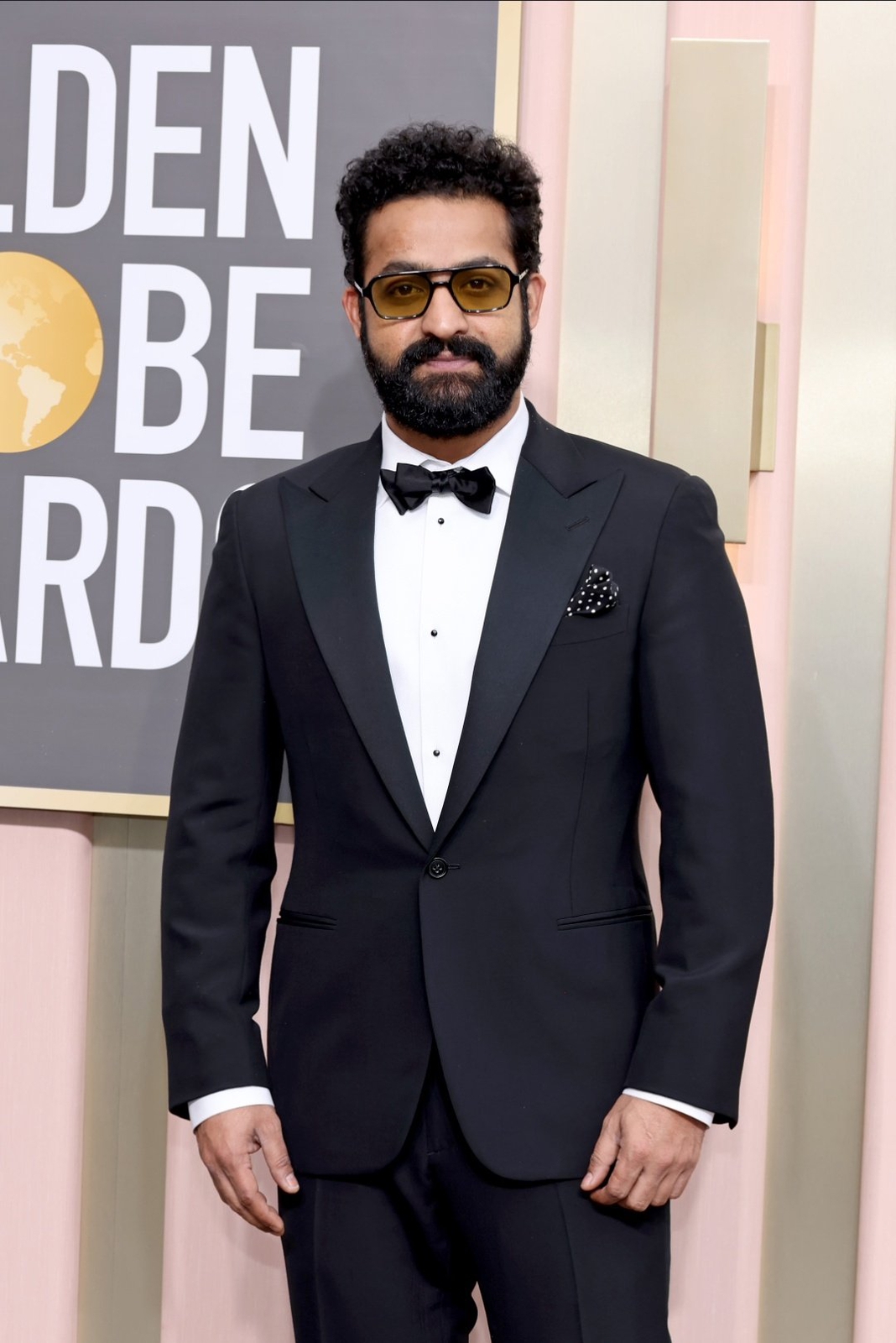 Global star NTR Jr is definitely the talk of the town after the significant victories of Golden Globes and Critics Choice Awards.

USA Today, a popular American website has mentioned Global star NTR Jr as one of the hottest contender for the Oscars 2023 for his world-conquering performance in SS Rajamouli’s magnum opus, ‘RRR’ and predicts the NTR Jr’s role as Komaram Bheem to be remembered in this year’s Oscar race as one of the most leading performance of the year.

Previously Global star NTR Jr was even mentioned by Variety among their unranked predictions for the 2023 Academy Awards, and now USA Today has predicted that the Man of the Moment will be among the nominees for Best Actor. Another acknowledgement of the actor’s tremendous Oscars anticipation has emerged.

Thanks to the Man of masses NTR Jr.’s amazing feats, which include riding a motorcycle while juggling and commanding a pack of wild animals, his fans throughout the world talk about him constantly. He’s being widely predicted to sweep a nomination at the Oscars 2023 and even walk away with the Golden statuette in the coming months.

At the Globes 2023 afterparty, the Marvel Studios’ executive, Victoria Alonso met Man of the massses NTR Jr where the two chatted. And the fans are going gaga over the possibility of the two coming together for a marvel film in the near future.

On the film front, NTR Jr will begin shooting for his upcoming NTR30 which is directed by Koratala Siva of Janatha Garage.

The film will make waves in cinemas on April 5th, 2024. He also has NTR31 on the cards which will be directed by KGF director Prashanth Neel.