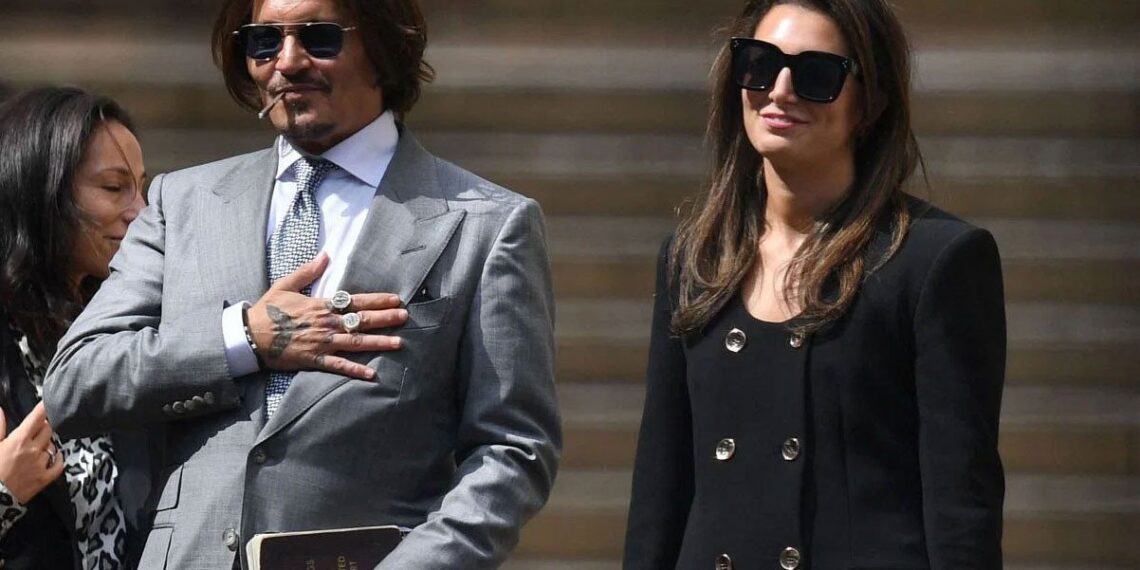 Los Angeles: Hollywood star Johnny Depp is indeed dating one of the attorneys and no, it’s not Camille Vasquez. In fact, it is Joelle Rich — the attorney from Depp’s UK libel case.

“They are dating but it’s not serious,” reports People magazine. Rich is a London lawyer who was on 59-year-old Depp’s legal team during his libel case against ‘The Sun’, which he lost in November 2020.

‘If you ever want to make a movie over here, let’s talk’: James Cameron to Rajamouli

He sued the newspaper for calling him a “wife-beater,” but the court upheld the outlet’s claims as being “substantially true” and his ex-wife Amber Heard testified to back up the claims.

According to People, in March 2021, his attempt to overturn the decision was overruled.

Depp’s new romantic interest was not among his lawyers in this year’s defamation case against Heard, 36, that was in Fairfax County, Virginia.

He won that case; a jury found that Heard defamed him in her 2018 Washington Post op-ed about domestic violence, though she didn’t mention him by name. Depp was awarded more than $10 million in damages, and Heard, meanwhile, won one of her three defamation countersuit claims and was awarded $2 million. (They are both appealing the verdicts.)

People further state that though Rich was not on Depp’s legal team this time, she did make several court appearances to show support.

She was photographed with Depp outside of the courthouse on May 3, and she was pictured hugging Depp’s attorney Camille Vasquez inside the courtroom on May 16.

According to her bio, Rich “helps individuals and families in the public eye protect their privacy and reputations” and has “expertise in libel, privacy and copyright disputes”.

She “works to defend (clients’) reputations against false and defamatory allegations in print, online and on social media”.

Her firm represented Meghan Markle in a case against the publishers of the Mail on Sunday last year as well.