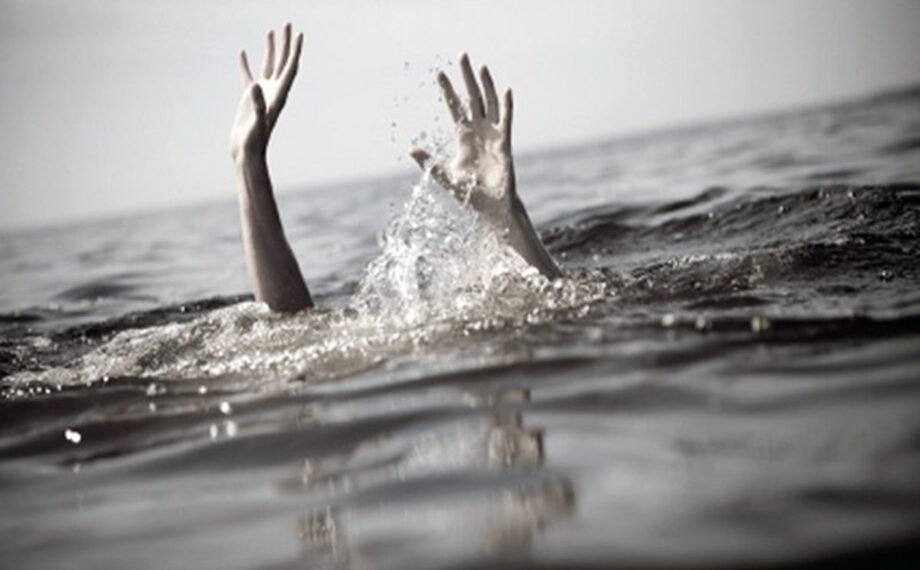 Officials said that during the intervening night on Tuesday and Wednesday, Parkashutsav celebration at Malpur Doomi in Akhnoor, three devotees namely Labish (17), Ansh (13) and Manish Kumar (18) moved towards Chenab River and later drowned.

Officials added that a major rescue and search operation was launched after the incident and body of one of the drowned teenage boy has been recovered so far.