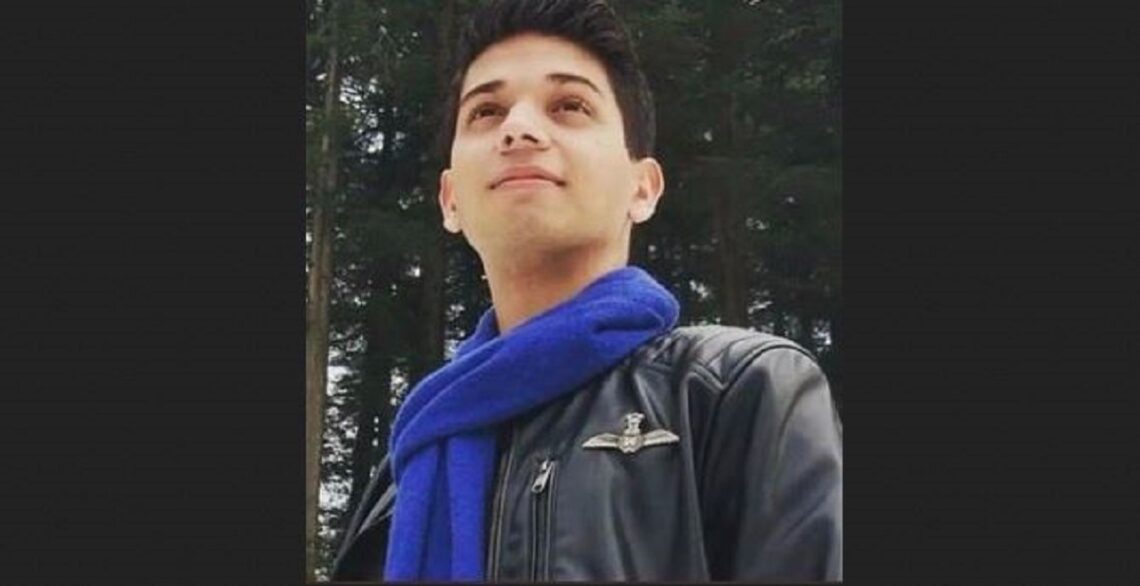 A MiG-21 fighter aircraft of the Indian Air Force (IAF) crashed near Barmer in Rajasthan on Thursday killing both pilots on board the twin-seater plane. The aircraft was on a training sortie, the IAF said.

The two deceased pilots have been identified as Wing Commander M Rana from Mandi, Himachal Pradesh and Lt Advitiya Bal from Jammu, J&K.

“A twin seater MiG-21 trainer aircraft of the IAF was airborne for a training sortie from Utarlai air base in Rajasthan this evening,” the IAF said in a statement on Thursday night.

“At 9:10 pm this evening, an IAF MiG 21 trainer aircraft met with an accident in the western sector during a training sortie. Both pilots sustained fatal injuries,” the IAF said.

“IAF deeply regrets the loss of lives and stands firmly with the bereaved families. A court of Inquiry has been ordered to ascertain the cause of the accident,” the statement added.

The aircraft had took off from Uttarlai airbase and crashed near Bhimda village.

Defence Minister Rajnath Singh has reportedly spoken with the Air Force chief to seek details regarding the incident.