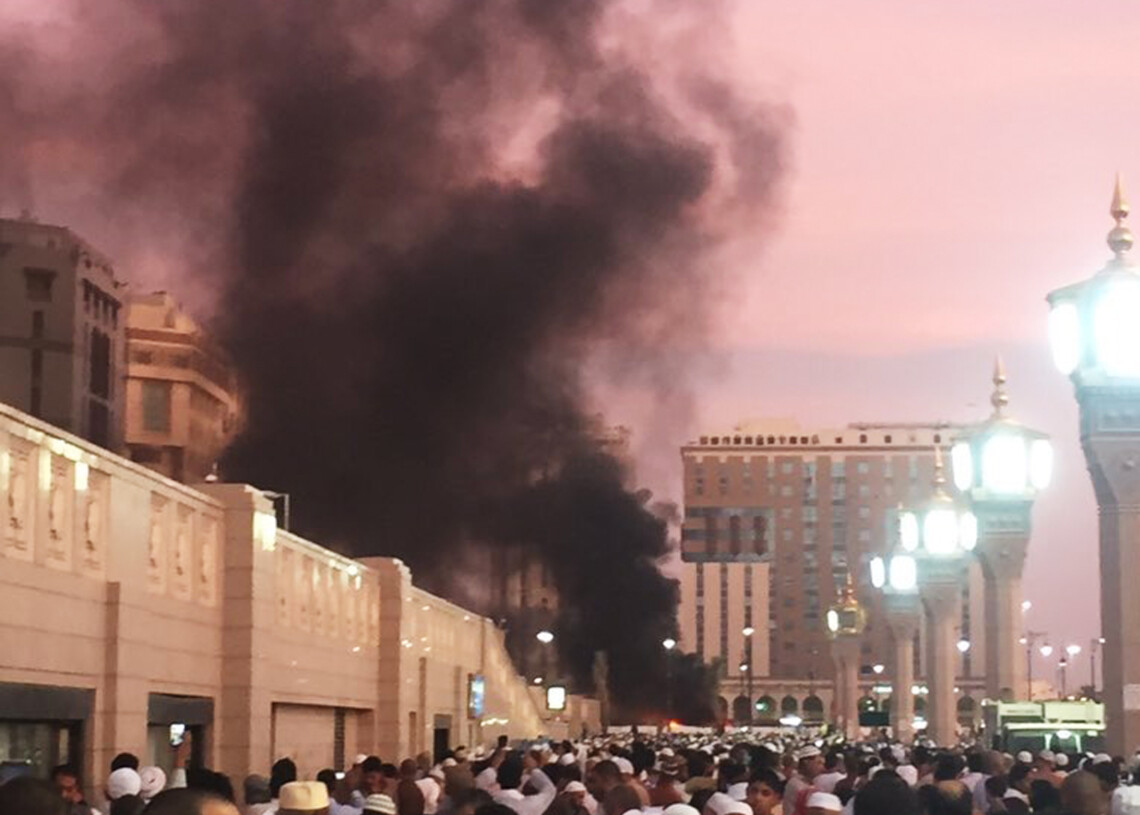 RIYADH: A top militant commander blew himself up when security forces raided his hideout in Saudi Arabia’s Jeddah. Four persons were injured in the incident.

According to Saudi state media reports, Al-Shehri was suspected of being a member of a domestic terrorism cell that coordinated the 2015 suicide bombing of a mosque in Abha frequented by security force members.

Eleven members of the security forces and four Bangladeshi nationals were killed in the attack, and 33 people were injured, state media reported at the time.

The Saudi Arabian government named Al-Shehri in early 2016 as one of six Saudi nationals wanted in connection with the bombing.

Saudi Arabia was the scene of a series of large-scale militant attacks in the 2000s, including on security forces and Western targets.

Such attacks were carried out by Dai’sh, al Qaeda, and other groups. Though attacks have since mostly subsided, several people were wounded in a 2020 attack that used an explosive on a World War One remembrance ceremony in Jeddah.

Earlier this year, French prosecutors opened a terrorism investigation into a December 2021 explosion under a French vehicle involved in the Dakar rally sports race in Saudi Arabia.