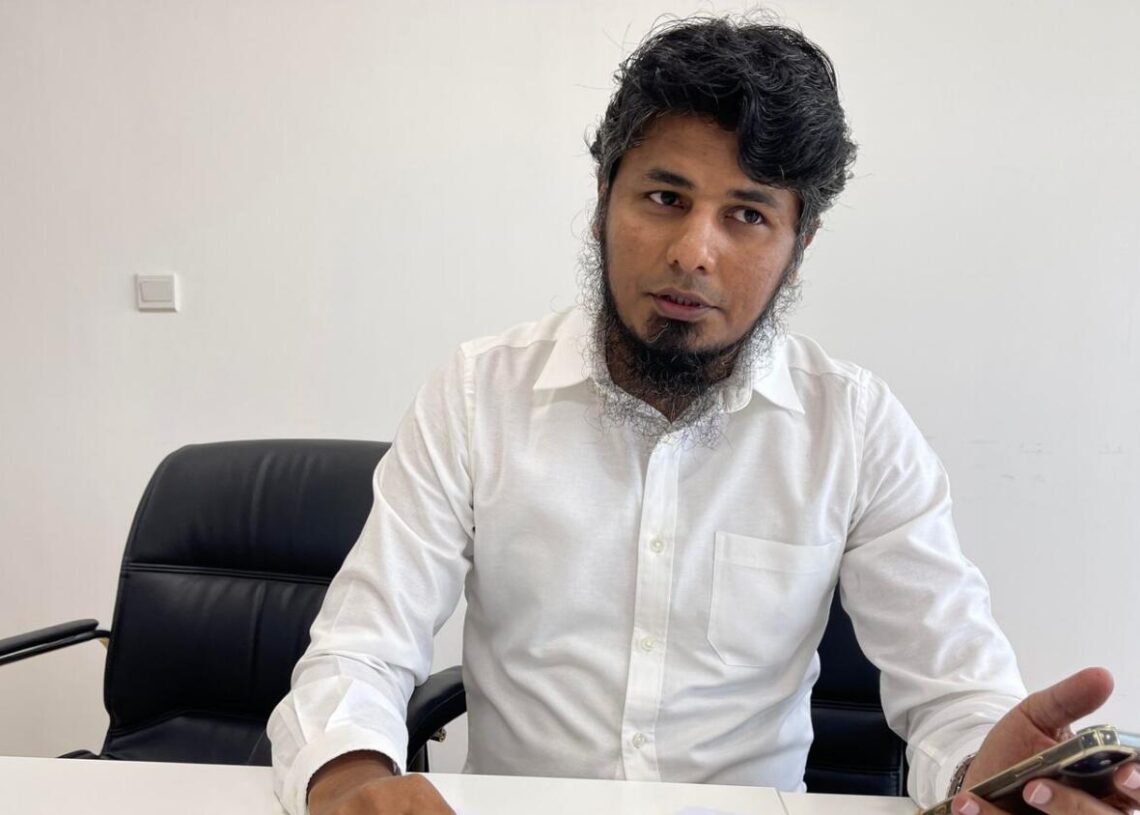 A father of five looking for a second wife was duped of his lifesaving by a woman who he met on a dating site in UAE.

Khaleej Times reported Sajjad Khan was lured into a bogus cryptocurrency investment scheme by his potential second wife. Unsuspecting Ajman-based safety trainer lost $47,000 in a matter of days. He had saved the money over several years to make a down payment against a house.

“I am heartbroken and financially devastated,” said the 40-year-old who met the scammer on Tinder early this year.

“She introduced herself as Anna. She said she was from Korea but lived in China. Soon we started talking and struck a rapport,” Sajjad told Khaleej Times.

“There was nothing common between us, but she was friendly and chatty. She called me ‘Honey’, I called her ‘Princess’. I was looking for a life partner. In Anna, I saw the perfect wife. She said she wanted to open a yoga studio. I was impressed,” he said.

Within days of their whirlwind online romance, the woman sweet-talked Sajjad into investing in a cryptocurrency called BIS.

“She claimed the investment would transform my life.”

Sadly, for Sajjad, that wasn’t the case. If losing money and being blocked by his love match were not bad enough, he’s now being chided by two of his friends who also invested in BIS at his behest.

“What is gone is gone. We were greedy and stupid, but we don’t want others to be in the same situation as us,” said Ali, who works as an operations manager at a private firm in the UAE.

Of late, dating apps have become the new hunting ground of internet predators, with romance scams raking in millions of dollars annually.

Experts reckon at least one in every ten online dating profiles is fake. As is typical with such scams, Sajjad’s online courtship was large via WhatsApp text messages. And yet, the relationship felt real to him.