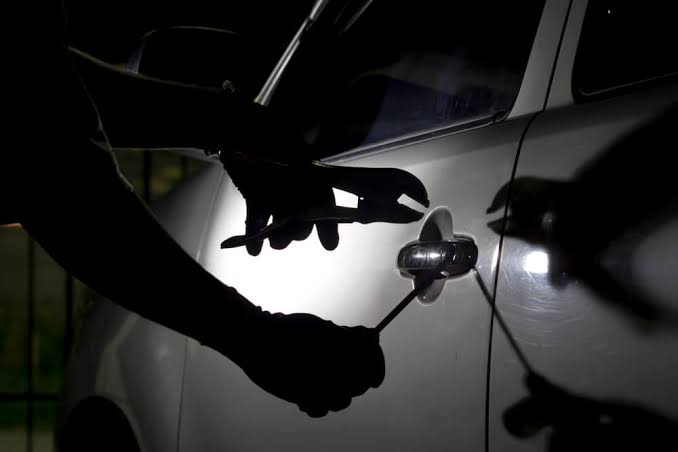 New Delhi: A vehicle thief, who had been on the run for more than seven years in connection with around 200 cases, was held by the Delhi Police.

The accused, considered as the country’s biggest car thief, reportedly married three women. He was arrested twice in his 27 years of criminal history.

The accused, identified as Anil Chauhan, was reportedly involved in around 6,000 cases, however, the police have said on the record that they could find only around 200 cases against him as of now.

A senior official said that he has been stealing cars for two decades.

“Chauhan used to steal cars and would sell them in Assam and northeast India. He gave the cops a slip on many occasions. When Delhi Police started working on him, he got a whip and fled to Assam. There he started smuggling horns of rhinoceros,” the official added.

The official said that the accused had acquired a lot of wealth which was seized by the ED.

In 2015, he was held by Assam Police along with a local MLA. After this, he again got indulged in vehicle stealing and also started smuggling arms.

The official said that he came to Delhi to deliver arms in a stolen car. The special staff of Central Delhi Police got a tip-off about this. They conducted a raid and held him in the Central Delhi area. The police recovered six pistols and seven live cartridges from him.