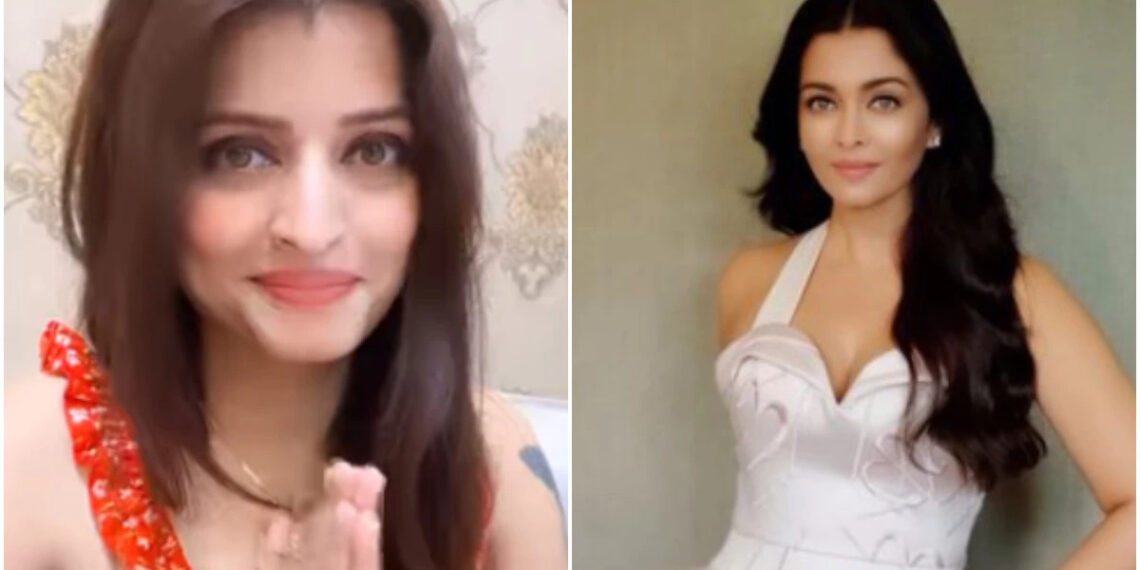 Aashita, who hails from Indore has an uncanny resemblance to the actor. With over 2,36,000 followers on Instagram, she is a social media influencer who makes reels. Her posts mostly have her lip-syncing to popular Bollywood songs and dialogues.

People have pointed out the striking resemblance to the actor and have called her the actor’s ‘duplicate’.

Aishwarya was last seen in ‘Fanney Khan’ co-starring Anil Kapoor and Rajkummar Rao. She will be next seen in Mani Ratnam’s film ‘Ponniyin Selvan’ as Nandini, the queen of Pazhuvoor.