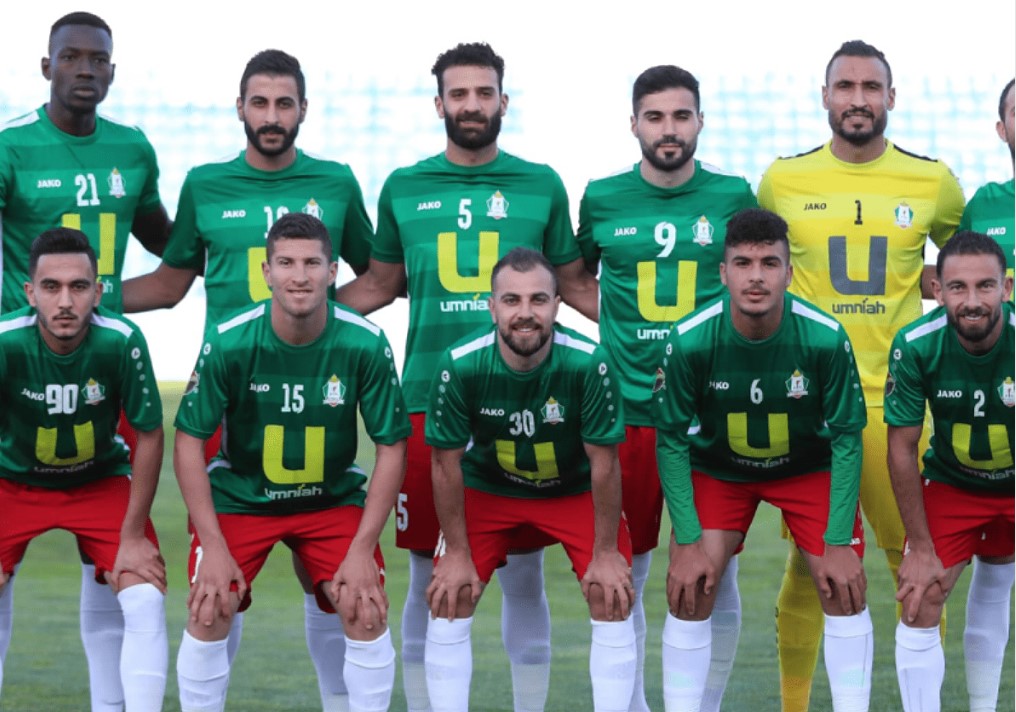 Jordanian club pulled out of the Al Ain International Volleyball Championship after learning about Israel’s participation.

The championship is scheduled to be held in the United Arab Emirates (UAE).

Al-Wehdat sports club in a statement on its official account on Facebook, Tuesday, said, “Officially, Al-Wehdat Club announces its apology for not participating in the Al Ain International Volleyball Championship,” ending with the hashtag “#No_to normalization.”

The tournament is scheduled to take place between July 18 and 28, with the participation of the UAE-organized Al Ain Club and several Arab, Asian, and African clubs.

This is not the first time a country has withdrawn from a tournament. Earlier Kuwaitis refused to participate in events that include Israelis. In late January, Tennis player Mohammed Al-Awadi also withdrew from the semi-final match of the International Under 14 Championship, in Dubai, after learning that he had to face the Israeli player in the fourth round match.

In January 2022, a Kuwaiti cultural delegation boycotted the Emirates Airline Festival of Literature due to the participation of an Israeli writer.

In February 2021 witnessed the withdrawal of Kuwaiti inventor Jenan Al-Shehab from the Expo 2020 Dubai, due to the exhibition’s invitation to celebrate the occupied state and the visit of the Israeli president to Abu Dhabi.

On March 7, Kuwaiti watersports player Abdul Razzaq al-Baghli pulled out of the Emirates International Motosurf Championship in Abu Dhabi after refusing to compete against an Israeli competitor.

On May 3, Kuwaiti chess champion Bader Al-Hajri withdrew from the competitions of the Sunway International Chess Championship held in Spain during the current period, after he was drawn against one of the players of the Israeli occupation state.

In May 2022, Kuwaiti player Kholoud Al-Mutairi decided, on Sunday, to withdraw from Thailand International Championship, in the category of fencing, for refusing to confront a player from Israel.