India will become a ‘Vishwa Guru’; next 30 years belong to BJP: Amit Shah 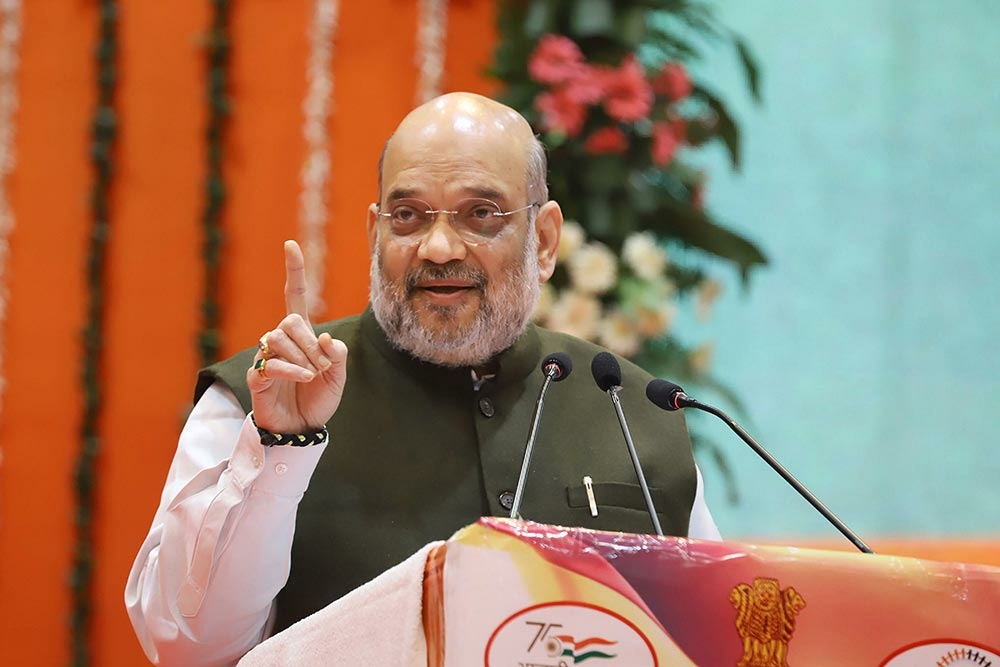 Hyderabad: Union Home Minister Amit Shah said the next 30 years will be the era of the BJP and India will become a ‘Vishwa Guru’ (world leader).

Shah was speaking after presenting the political resolution on the second day of the BJP National Executive Committee (NEC) meeting here.

The resolution was seconded by the Karnataka Chief Minister Basavaraj Bommai and his Assam counterpart Himanta Biswa Sarma.

The resolution talked about making the country free from the politics of casteism, family rule, and appeasement to take India into a new era of empowerment and development.

“Some journalists, NGOs, and political parties are driven by their own ideologies and for their own agenda conspire to defame Prime Minister Modi. But Prime Minister Modi kept faith in the Constitution and faced SIT in Gujarat riots case without speaking a single word for 20 years unlike some leaders who enact political drama and spread anarchy when faced by investigating agencies on corruption charges,” Sarma said quoting Home Minister Shah.

“The Home Minister said that the recent electoral victory of BJP is the victory of politics of performance and development, and it also ended politics of caste, dynasty, and regionalism.

“Home Minister also spoke about opposition parties and said that today the opposition is divided. Congress members are fighting to establish democracy within the party.

Union Home Minister Shah also said that West Bengal and Telangana will be freed from dynasty politics. He also said that a BJP government will be formed in the other Southern states, including Telangana and Tamil Nadu.

Congress is suffering from ‘Modi phobia’ and opposing every decision taken by the Modi Government in the national interest, Sarma said quoting the Home Minister.

The political resolution also said that politics of region and language ended after the Modi government came to power in 2014.