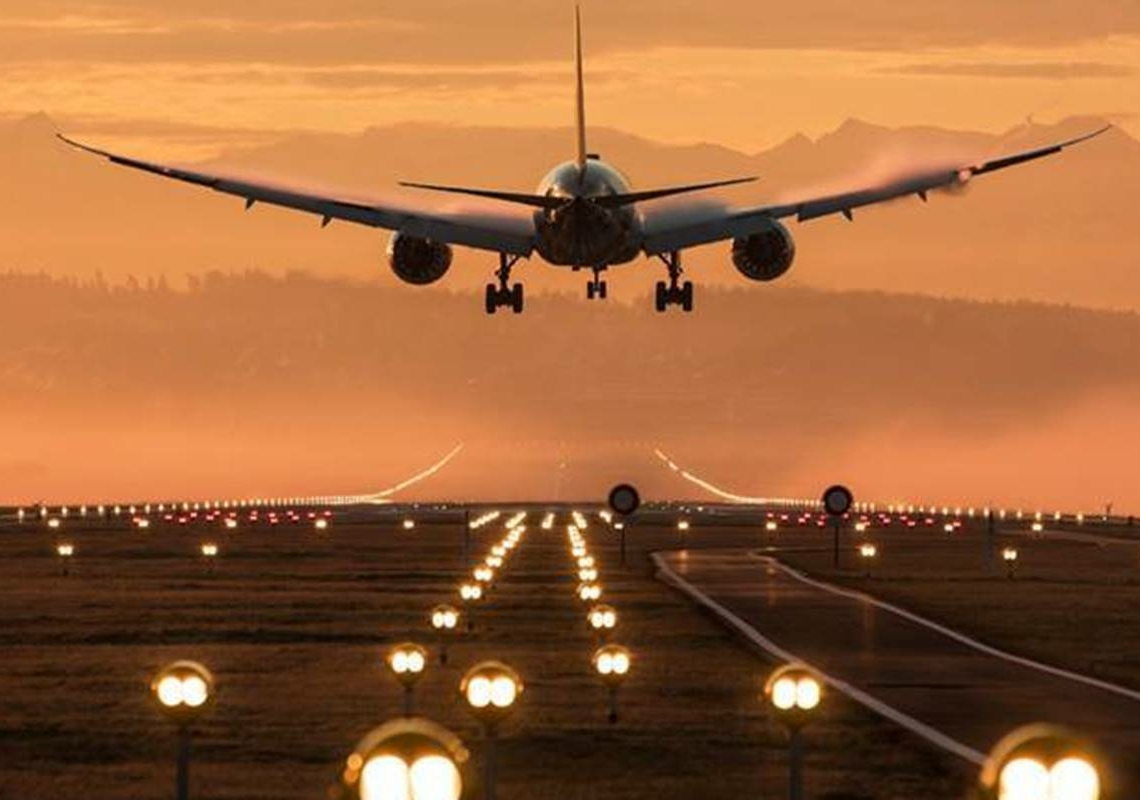 Earlier, India had announced plans to allow the resumption of scheduled commercial international passenger services from December 15 with certain conditions.

However, on December 1, the Directorate General of Central Aviation (DGCA) said it is “closely monitoring” the situation emerging out of the Covid-19’s Omicron variant and the final decision on the resumption of near-normal international flight operations will be taken after consultation with stakeholders.

In the notification on Thursday, the DGCA extended the ban on scheduled international commercial flights till January 31, 2022.

“This restriction shall not apply to international all-cargo operations and flights specifically approved by the DGCA.”

It also said that scheduled international flights might be allowed on selected routes on a case to case basis.

India had banned the operation of international flights on March 23 last year to contain and control the spread of Covid-19. Flight restrictions, however, were later eased under air bubble arrangement with certain countries.