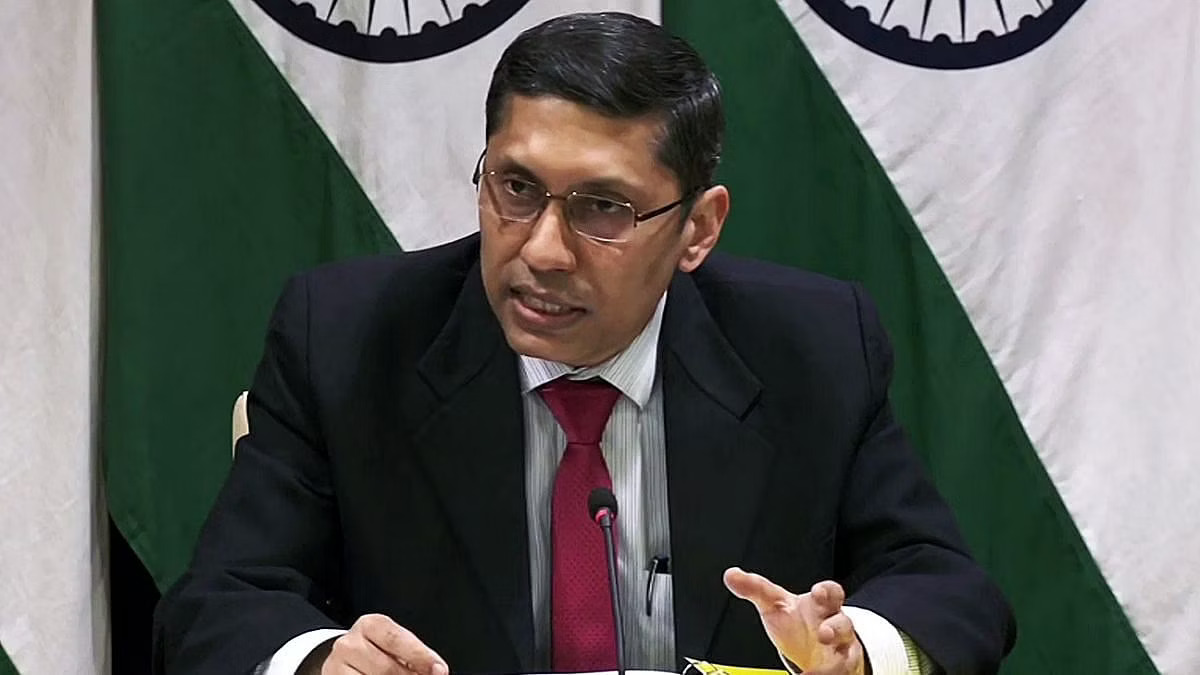 New Delhi, March 3: Ministry of External Affairs issued a statement on Thursday clarifying that there was no hostage crisis in Ukraine as the Russian invasion of Kyiv entered the seventh day.

In “response to media queries regarding reports of Indian students being held hostage in Ukraine”, Ministry spokesperson Arindam Bagchi said in the statement: “Our Embassy in Ukraine is in continuous touch with Indian nationals in Ukraine. We note that with the cooperation of the Ukrainian authorities, many students have left Kharkiv Wednesday.

“We have not received any reports of any hostage situation regarding any student. We have requested the support of the Ukrainian authorities in arranging special trains for taking out students from Kharkiv and neighboring areas to the western part of the country.

“We have been coordinating effectively with the countries in the region including Russia, Romania, Poland, Hungary, Slovakia, and Moldova. A large number of Indian nationals have been evacuated from Ukraine in the last few days.

“We appreciate the help extended by the Ukrainian authorities to make this possible. We thank Ukraine’s western neighbors in receiving Indian nationals and for accommodating them while they waited for flights to take them back home.”

The statement came a day after Prime Minister Narendra Modi spoke on the phone with Russian President Vladimir Putin, during which they reviewed the situation in Ukraine, especially in the city of Kharkiv where many Indian students are stuck.

They discussed the safe evacuation of the Indian nationals from the conflict areas.