`In solidarity with Palestinians’: Kuwait shuts down shops selling items with Jewish symbols 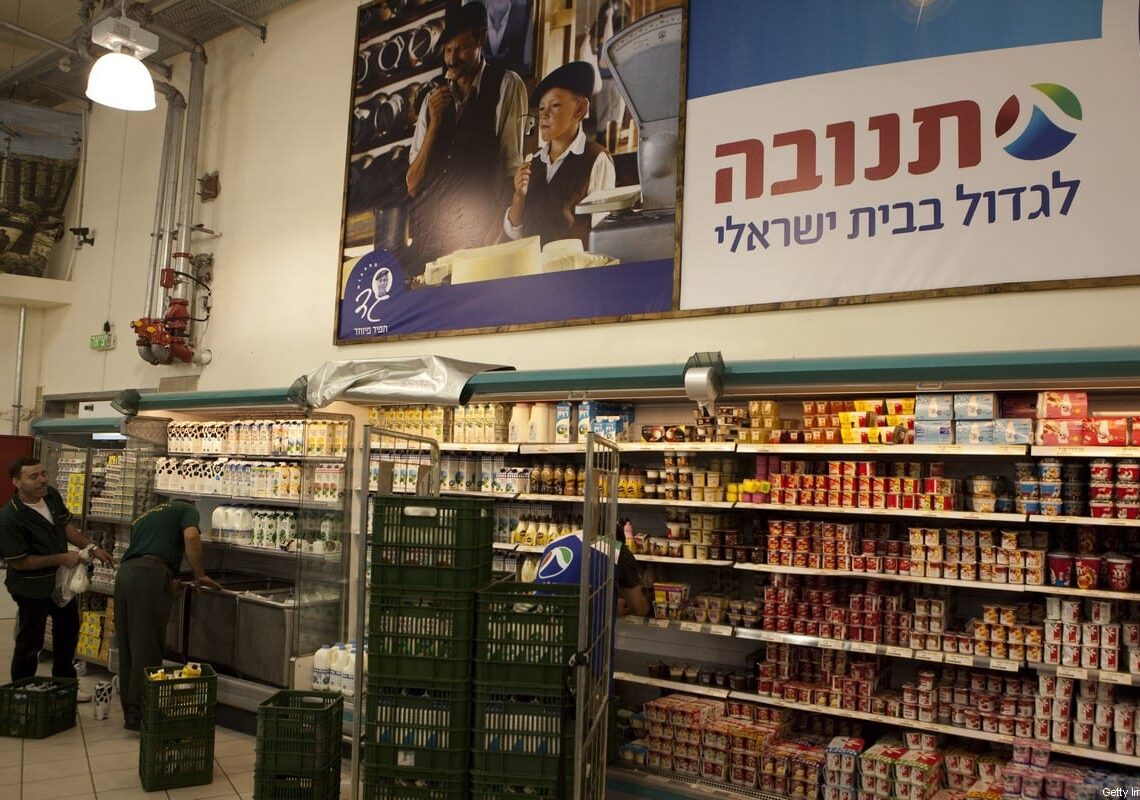 Kuwait: Kuwait  has shut down a shop allegedly selling items with Jewish symbols in the Salmiya region.

Ministry of Commerce said the owner has been penalized and legal proceedings against the offender. It is to be noted that there are about 20 Jews in Kuwait, all associated with the US naval base in the country.

In 2021, the country’s parliament passed a law allowing the imprisonment of anyone who deals with Israel. The law prohibits Kuwaiti nationals and ex-pats from visiting Israel or establishing connections with the country.

The Kuwaiti government has been clear on its pro-Palestine stand, refusing to establish relations with Israel, reported, Gulf News.