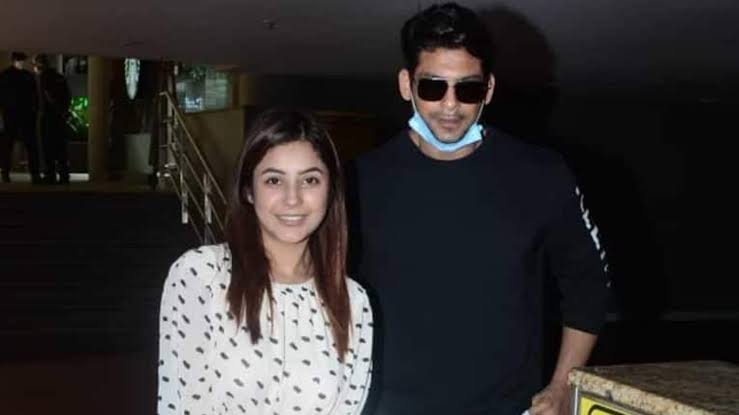 Breaking her silence about life post-Sidharth Shukla’s death, Shehnaaz Gill said the tragedy has made her strong to face bigger challenges.

“Duniya ke aage roge to log bolenge sympathy gain kar rahe (If you cry in front of everyone, the world thinks you’re gaining sympathy). People would consider you weak and I never want to come across as one. However, I have never tried to hide my emotions. I dealt with it myself and I am fine with it absolutely,” she told Bollywood Bubble.

“I feel very strong today. Also, I think whatever happened has prepared me for everything. I have a belief that whatever will happen will be for the good for now.”

A ‘Bigg Boss 13’ contestant, she was reportedly in a relationship with late Sidharth Shukla. The chemistry between Sidharth and Shernaaz was the talk of the town during ‘Bigg Boss 13’.

“They don’t know anything so why should I feel bad? Honestly, I was set to resume work again, and before that, I wanted to do something for the person I respect the most. This was for me and my emotions before I get back to work. It’s okay what they feel as I wanted to do it from my heart,” she said.

This follows after rumors that Shehnaaz Gill is dating choreographer Raghav Juyal. The rumors sparked after their social media PDA caught netizens’ attention. Later, it was also reported that she went on a vacation to Rishikesh with Raghav.