‘I consider him a true friend’: Azad gets an emotional farewell from PM Modi 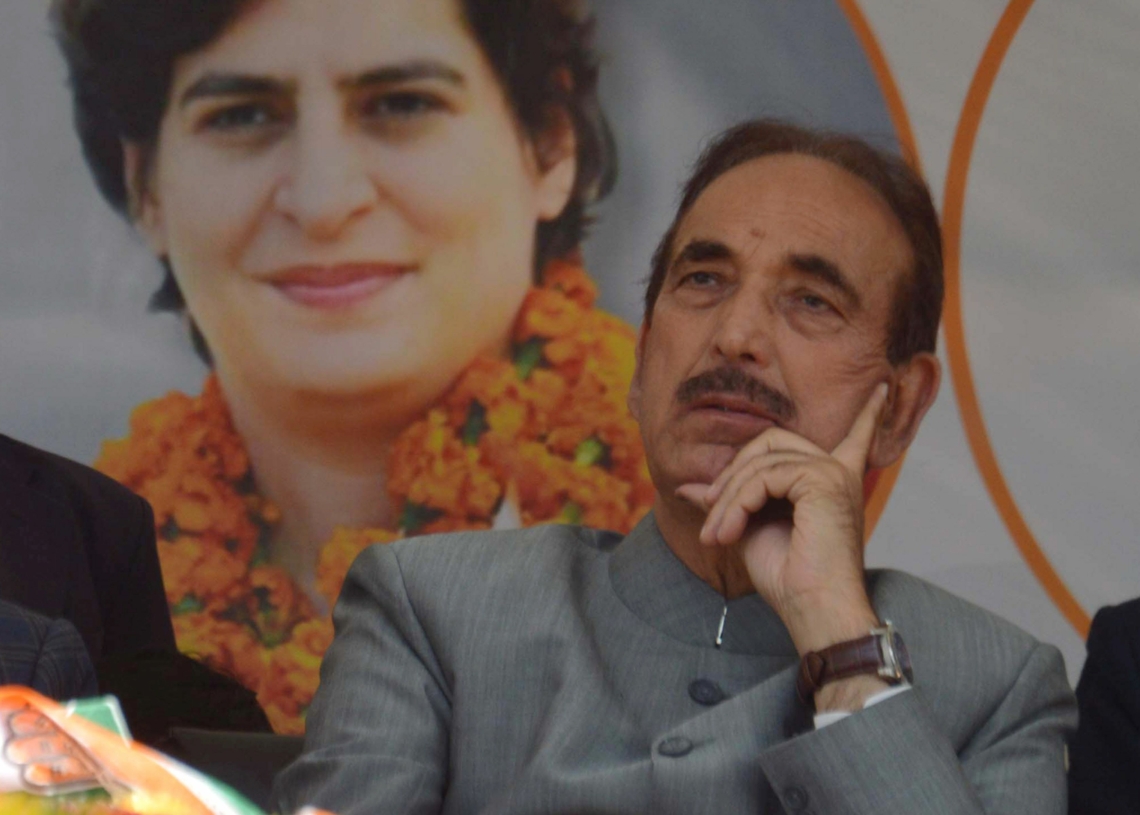 Prime Minister Narendra Modi was all praises for the outgoing leader of the Opposition Ghulam Nabi Azad who set to retire on February 15.

A former J&K Chief Minister, Azad has been Congress’s face in the Rajya Sabha for more than two decades.

“Shri Ghulam Nabi Azad has distinguished himself in Parliament. He not only worries about his Party but also had similar passion towards the smooth running of the House and towards India’s development,” the PM said.

Azad, Modi said, has “has set very high standards as MP and Opposition leader” and “his work will inspire generations of MPs to come.”

“I have known Shri Ghulam Nabi Azad for years. We were Chief Ministers together. We had interacted even before I became CM, when Azad Sahab was very much in active politics. He has a passion not many know about – gardening,” he said.

Modi also recalled Azad’s “efforts” when “people of Gujarat were stuck in Kashmir due to a terror attack”.

“I will never forget Shri Azad’s efforts and Shri Pranab Mukherjee’s efforts when people from Gujarat were stuck in Kashmir due to a terror attack. Ghulam Nabi Ji was constantly following up, he sounded as concerned as if those stuck were his own family members,” the PM said.

“Posts come, high office comes, power comes and how to handle these, one must learn from Ghulam Nabi Azad Ji. I would consider him a true friend,” he said.