`Hum Kisi Se Kam Nahi’: 20% of Navy agniveers to be women this year 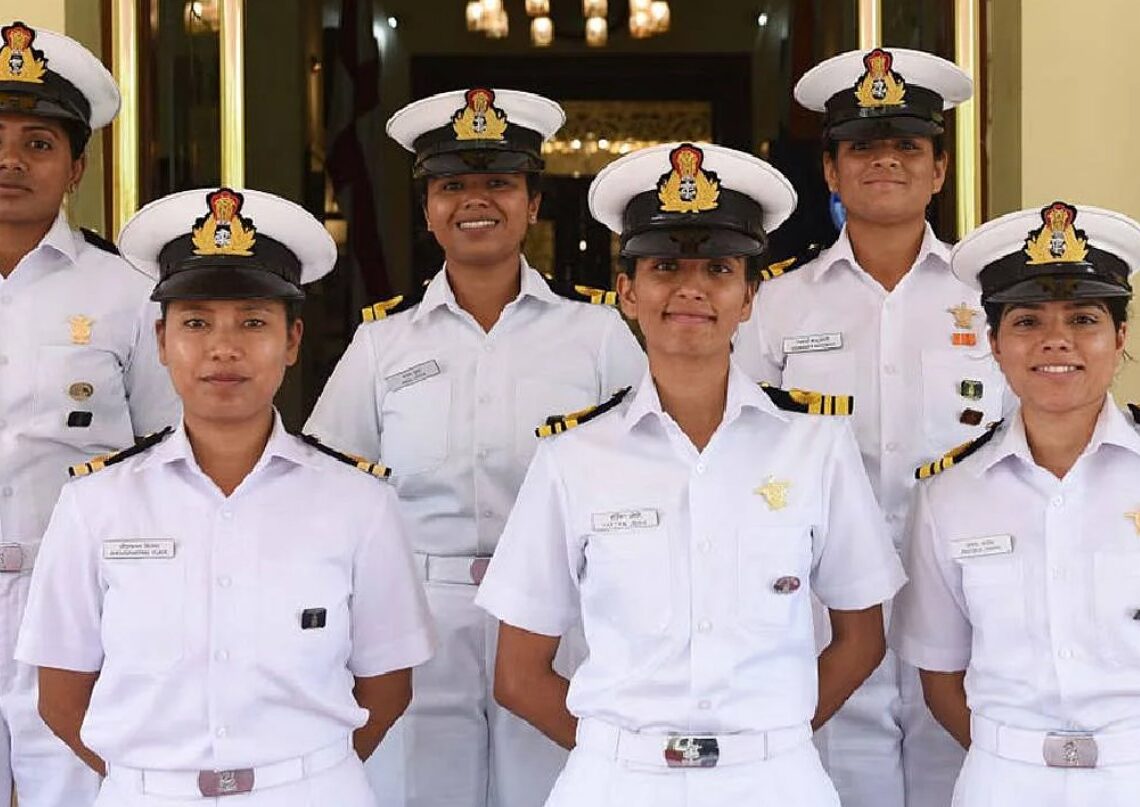 New Delhi: Agnipath scheme has brought smiles to the faces of women intending to join the services in the country.

To cash in on the sentiment, the Indian Navy will be recruiting 20 percent agniveers this year,

The Navy plans to recruit about 3,000 personnel this year under the ‘Agnipath’ recruitment scheme and has started the registration process for the aspirants on July 1.

The Navy will recruit women, sailors, for the first time through the new scheme.

“Twenty percent of the naval Agniveers will be women subject to their meeting required criteria,” said a senior Navy official.

The Agnipath scheme, announced on June 14, seeks to recruit youths between the age bracket of 17-and-half years to 21 for only four years with a provision to retain 25 percent of them for 15 more years.

Under the scheme, the three services are set to recruit 46,000 personnel this year and the number is going to increase in the coming years.

The Navy has already announced that the application window would be available from July 15 to 30 and examination and physical fitness tests would be held in mid-October.

It said the first batch of recruits will join the training program at INS Chilka in Odisha by November 21.