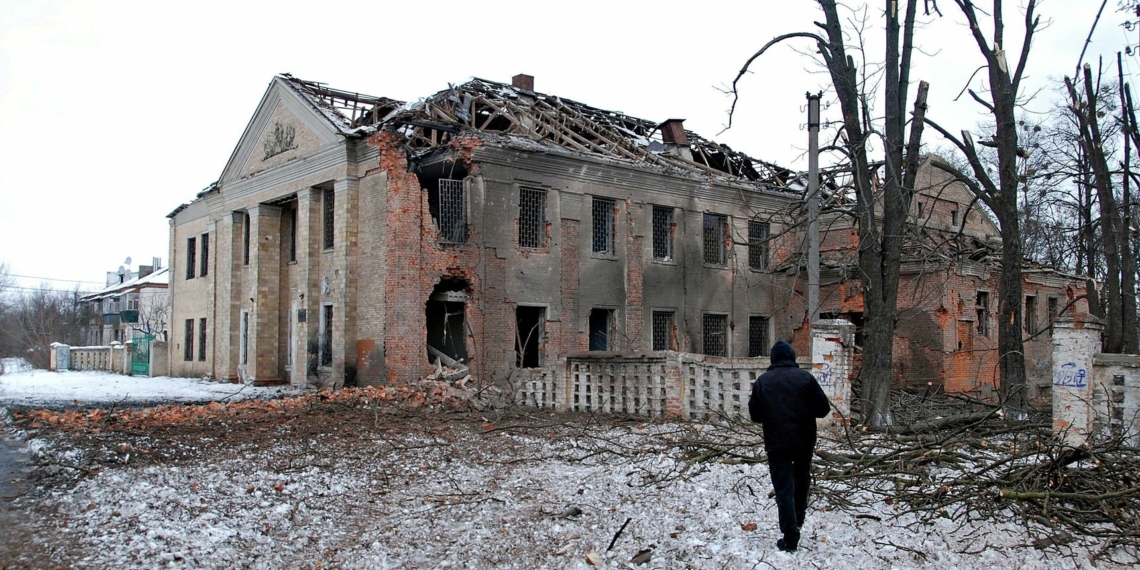 Syrian media has reported that Russia was recruiting Syrians, skilled in urban combat, for fighting in the Russia-Ukraine war.

Syrian fighters were offered between $200 and $300, reports said.

Wall Street Journal reported that some Syrians are already in Russia preparing for a fresh attack, while more are on their way, as the fight between the Russian and the Ukrainian troops are going on for 12 days now.

Russia has been operating in Syria since 2015 to help the Syrian government fight in the civil war. Now, Moscow is hoping that the expertise of the Syrians in urban combat can help take Kyiv, the Wall Street Journal report said, quoting four American officials. “The move points to a potential escalation of fighting in Ukraine,” the report said.

“Officials declined to elaborate on what else is known about the deployment of Syrian fighters to Ukraine, the status or precise scale of the effort,” the report added.

The recruitment has also been reported by Syrian media. According to a publication based in Deir Ezzor, Syria, Russia has offered volunteers from the country between $200 and $300 “to go to Ukraine and operate as guards” for six months at a time.

Ukraine is standing tall in the face of the Russian attacks for the past 12 days, which has surprised experts who feel Russia has not yet deployed its military power at its fullest against Ukraine.

The advent of the Russian convoy was reportedly stalled hit by logistics problems, low morale, and the resistance of the Ukrainian forces, though Russian forces kept their invasion on. US intelligence earlier reported Russia will be deploying up to 1,000 more mercenaries and will be bombing the cities to submission.