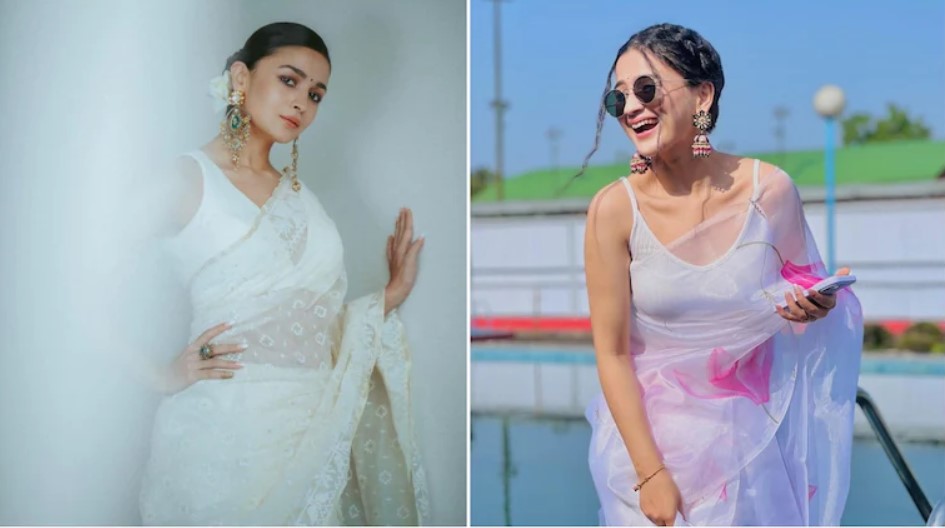 Celesti Bairagey’s stark resemblance to Alia Bhatt has landed her a role in a Television show.

Thanks to social media, Celesti will be seen playing the lead role in an upcoming show `Rajjo Rocket’. Hailing from Assam, she is currently pursuing a degree in English Literature.

“I have always fancied acting in drama and skits in school and wanted to become an actor. And I am a big fan of Alia Bhatt and love watching her films. As a young girl, I would keep updating my social media with new reels and stories. And a few months back, I recreated a scene from Gangubai Kathiawadi and posted it. The makers saw it and called me for an audition. After a few mock shoots, I landed this role,” she was quoted by The Times of India.

“We shot for the show in Kulu in minus-degree temperatures and did many difficult stunts. I am glad that the makers are nice and warm towards me because it is not easy for any young small, city girl to start shooting for such a challenging role. The show is all about the journey of an athlete and I am glad that my first show is something that I am proud of. Alia Bhatt’s role in Highway is my favorite and I hope in the future, I can do such roles and meet her someday,” she said.