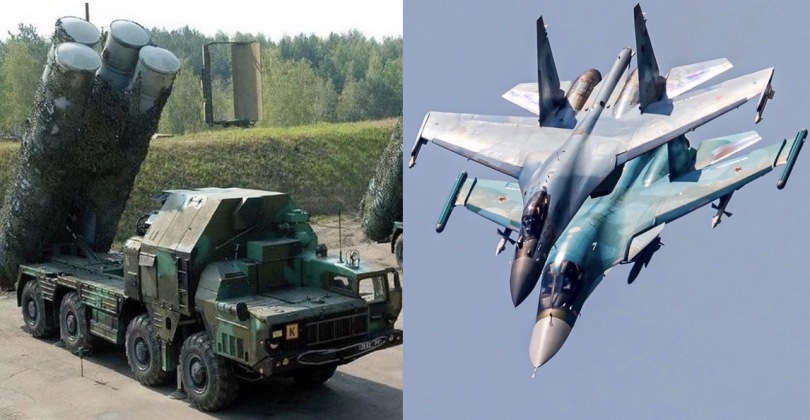 “Over the past 24 hours, an ammunition depot on the territory of the military unit of Zhitomir, where Javelin and NLAW anti-tank missile systems were stored, was destroyed by a strike from long-range precision weapons,” RT News quoted Major General Igor Konashenkov, spokesman for the Russian Defence Ministry, as saying.

Earlier, Russia announced that the military seized a lot of foreign captured weapons during the hostilities, including American Javelin anti-tank systems and British NLAW.

The Ministry said it is halting its offensive on Saturday so residents can leave the encircled Azov Sea port city of Mariupol.

Another humanitarian corridor was established for the nearby town of Volnovakha, also controlled by the Ukrainians.

Moscow said that safe passages had been agreed on with Ukraine. Russians and Ukrainians met for the second round of peace talks in Belarus on Thursday, RT reported.

Mariupol Mayor Vadim Boychenko said the ceasefire will allow work to commence on the restoration of electricity and water supply, as well as cell phone service. He added that local officials will also seek to deliver food and first-aid kits.

Mikhail Podolyak, a member of Ukraine’s negotiation team, confirmed earlier that the two sides had spoken about the possibility of temporarily ceasing hostilities in order for civilians to evacuate.